Patricia Carrera: "Someone may discover your music, but if you're not ready, the opportunities slip away" 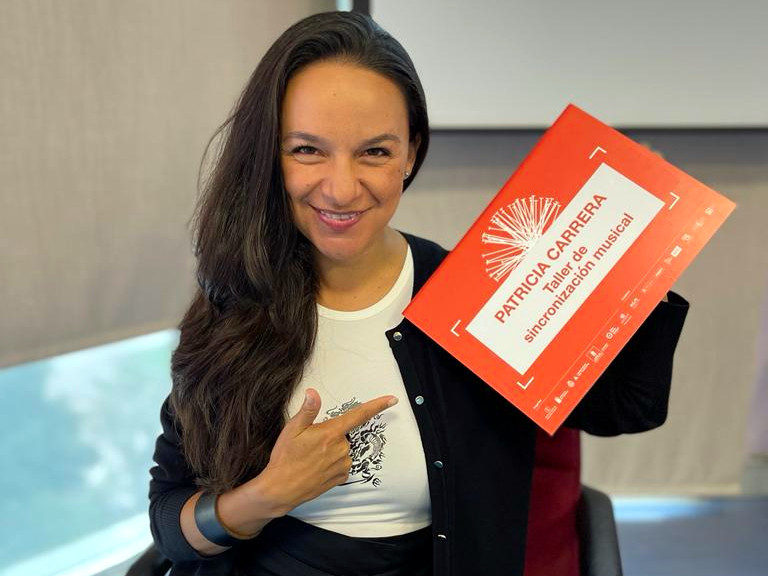 The expert in copyright, musical supervision and consultancy for audiovisual media closes the Campus MAPAS training program with a workshop on musical synchronization for cinema, television and advertising

The high demand for content on digital platforms such as Netflix, Amazon and HBO has become a business area for music. The synchronization of music in audiovisual media is, therefore, a business opportunity for which creators must be prepared and know the tools to position and monetize their work in economic terms. "It may be that someone discovers your music, but if you are not ready from this point of view, these opportunities slip away and they are doors that open only once in a career," warns Patricia Carrera, an expert in the field, who teaches a workshop on musical synchronization at the closing of the MAPAS Campus offer, a training commitment from the South Atlantic Performative Arts Market, MAPS, which is celebrated from July 4 to 9 in Gran Canaria. Patricia Carrera has almost 19 years of experience in copyright matters, and with experience in music licensing for film, television and advertising, in addition to exercising supervision and consulting tasks for audiovisual media.

This workshop of Music synchronisation, which was held this Thursday, June 30, in the Press Room of the Cuyás Theater in Las Palmas de Gran Canaria, and which repeats this Friday, July 1, in the Pérez Minik room, in Espacio La Granja, in Santa Cruz de Tenerife, in 9:00 a.m. to 1:00 p.m., is the last of this training proposal for music and performing arts professionals, which has been held in the months of May and June in the two Canarian capitals, with speakers such as Santiago Arroyo Serrano, Toni González, Merce Puy, Isabel Gutiérrez Santana, Ana Belén Santiago, Octavio Arbeláez and Pepe Zapata. 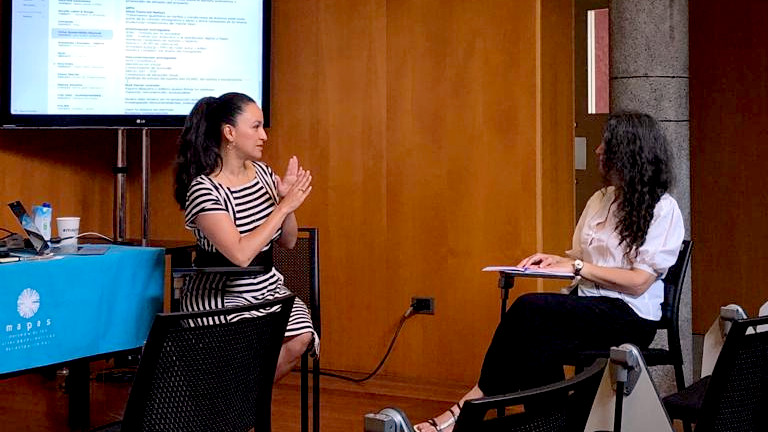 In the opinion of Patricia Carrera, musical synchronization is a line of business that can be lucrative if you know how to handle it. “There is an exponential growth in the number of productions worldwide and in the reach of Latin and Spanish-speaking content in the rest of the world. And it is very important for musical content generators in these territories to be very clear about all the administrative legal aspects that they have to resolve before being able to synchronize, insert a song, be able to license it in these audiovisual media”, says the expert. According to Carrera, in a music market in which more than 60,000 works are released daily "we get lost in a sea of music and content, and when an opportunity arrives we have to be ready to attend to it".

The high demand for musical content has favored the creation of companies specializing in musical synchronization. “There are more and more synchronization agencies, which is a role that was not talked about much, and in fact it is still not talked about much, which are a hybrid between a catalog representative and a music supervisor”, explains Patricia Carrera. “There are more and more roles that are being generated and that we have to understand as an industry,” he adds. In this regard, and as the expert underlines, "the same music distributors and aggregators include synchronization representation clauses in their contracts, it is so important that the same larger structures in the industry are beginning to adapt and generate processes to promote synchronization." music sync.

In this context, few tools are currently at the service of music creators. Patricia Carrera explains that “there are few tools in reality, the artist has very little to fall back on to make their catalog known beyond the platforms, there are one or two specifically focused platforms that we are going to refer to during the workshops, but with With these tools there is a lot to do because the number of catalogues, artists that are prepared to synchronize is very less, and then those who prepare in this regard are going to be placed at the beginning of the queue”.

The great problem surrounding the economic use of musical synchronization also lies in the fact that "artists lack an understanding of the basic structures of protection and registration and support of works, both from the authorial point of view and from the recording and rights". Issues that require updating from professionals, because, as Patricia Carrera recalls, "it is what is most lacking, because what everyone wants is for their song to be on Netflix."