MAPAS selects 169 artists, companies and agencies to participate in the fourth edition of the event 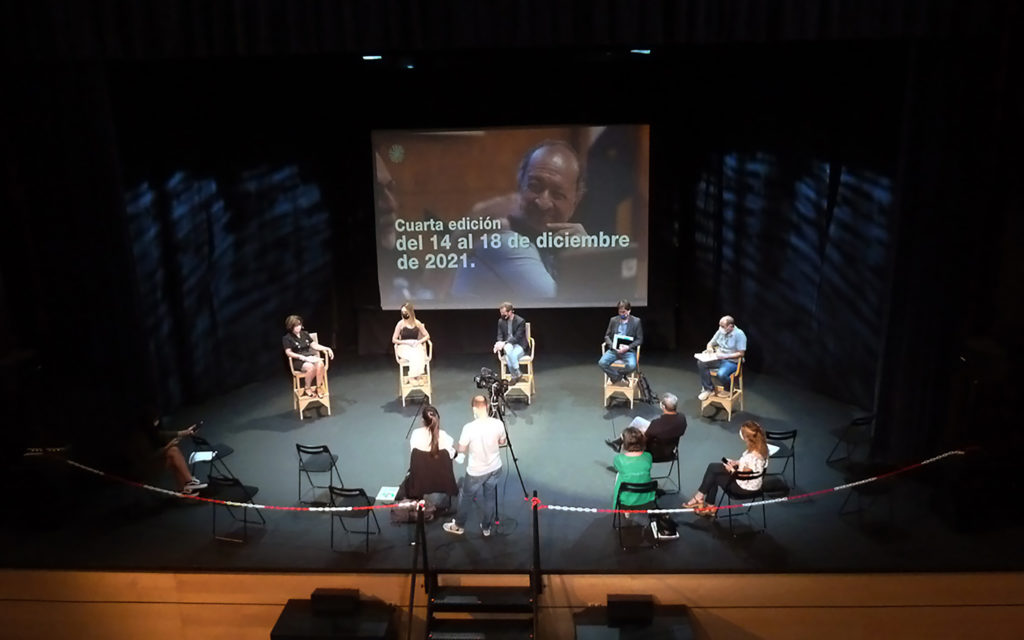 51 groups from 14 different countries will present their work live at the showcase performances, as well as participating in the networking event

From more than 1,000 applications, 169 artists and agencies from 29 different countries have been selected to participate in the networking event for the fourth edition of MAPAS, the South Atlantic Performing Arts Market to be held on 14-18 December in Las Palmas de Gran Canaria and Santa Cruz de Tenerife. Fifty-one artists, including 25 from the Canary Islands, have also been selected to showcase their work on stage in a series of public performances.

Most of the groups selected to perform live are from southern Europe, with a total of 35 groups chosen from this region. This is followed by Latin America, with 5 projects from 4 different countries, and Africa, with 7 companies and artists from 7 different countries. Another 4 groups from the United States (1) and France (3) will also perform. The performances will include 30 music projects and 21 performing arts projects: 10 theatre groups, 2 street arts groups, 8 dance groups and 1 circus group.

The music concerts will be held in Santa Cruz de Tenerife, while the performing arts shows will take place in Las Palmas de Gran Canaria. The networking events, training activities and sectoral meetings will be distributed between the two islands in the same way: all performing arts events will be held at venues in Gran Canaria, while the music industry will gather in Tenerife.

The 2021 edition of MAPAS will begin on Tuesday 14 December in Las Palmas de Gran Canaria, with a morning of training activities and sectoral meetings. The first showcase performances will take place in the afternoon and evening. Meanwhile, in Las Palmas, the performing arts networking event will be held at Edificio Miller on the morning of Wednesday 15 December. This will be followed by several showcase performances in the afternoon, which will continue throughout the day on Thursday 16 December. The music programme in Santa Cruz de Tenerife will follow a similar schedule, starting on Thursday 16 December with training activities and meetings. The networking events will be held on Friday 17 December at TEA Tenerife Espacio de las Artes and the event will come to a close on Saturday 18 December with a day of concerts.

As part of the programme of sectoral meetings and gatherings, a round table will be held with prominent international distributors such as Daniel Álvarez Mikey from Colombia and Lucía Bebiá from Spain, as well as the Spanish Association of Performing Arts Distribution and Management Companies. Invitations have also been sent to the Theatre Committee at the Spanish Network of Publicly Owned Theatres, Auditoriums, Circuits and Festivals, the Spanish Coordinator of Performing Arts Trade Fairs and the National Federation of Associations of Performing Arts Companies. Canarian sectoral associations Réplica, Pie de Base and APCIC, the Canary Islands Association of Circus Professionals, will be attending the event. 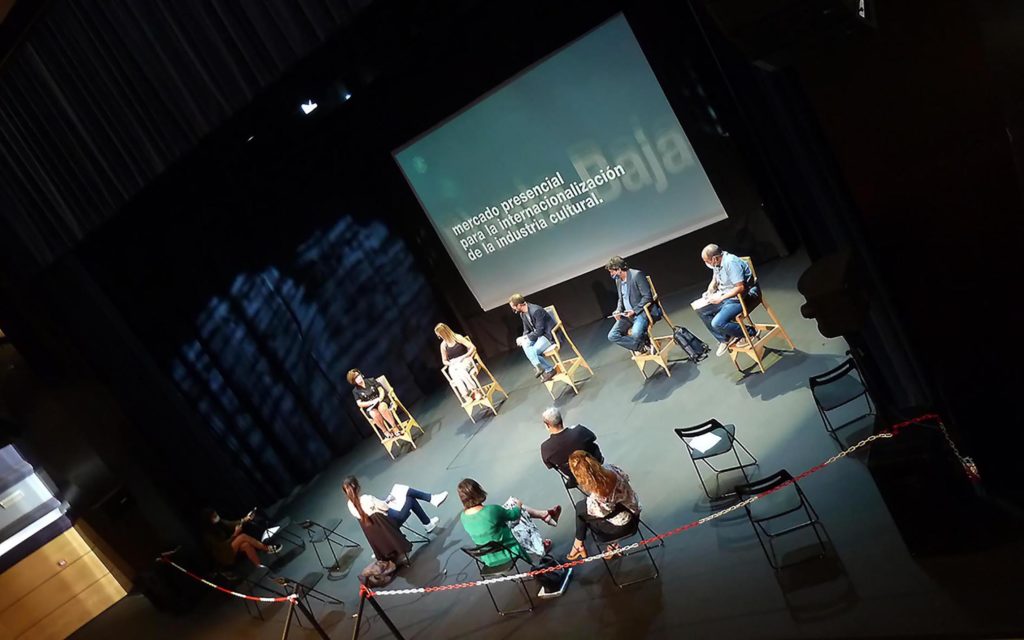 MAPAS 2021 will also host a special round table discussion with ministers from different countries, including Colombia’s Minister of Culture Angélica Mayolo Obregón, Costa Rica’s Minister of Culture Sylvie Durán Salvatierra, Mozambique’s Minister of Culture Eldevina 'Kika' Materula (to be confirmed) and a representative from the Spanish Department of Culture such as Adriana Moscoso del Prado Hernández, Director-General for Cultural Industries, Intellectual Property and Cooperation.

The fourth edition of MAPAS will feature more Canarian participants than previous editions. Applications from Spain and Portugal rose by 40% this year compared to the previous edition, with an even larger rise (52%) in Canarian applicants. Almost 200 artists and companies from the Canary Islands applied to participate in the event, 29 of whom were selected for the networking events and 25 for the showcase performances. These groups will be able to apply for support from the Canarian Institute of Cultural Development (ICDC), which offers travel bursaries to companies from the Canary Islands to cover the expenses they incur as part of contracts signed during the networking events at MAPAS.

At a time when the cultural and creative industries are in urgent need of recovery, the organisers of MAPAS – the Canarian Institute of Cultural Development (ICDC) overseen by the Government of the Canary Islands, the Cabildo de Tenerife, the Cabildo de Gran Canaria, unahoramenos and Circulart, with collaboration from Las Palmas de Gran Canaria City Council and Santa Cruz de Tenerife City Council – are focusing their energies on making the performing arts market a leading international event.

This fourth edition offers a valuable opportunity for growth for the professionals participating in the market and for Canarian residents and visitors to the islands, who will be able to enjoy live performances. The event will contribute to the gradual return to normal life on the islands after the disruption caused by the COVID-19 pandemic.