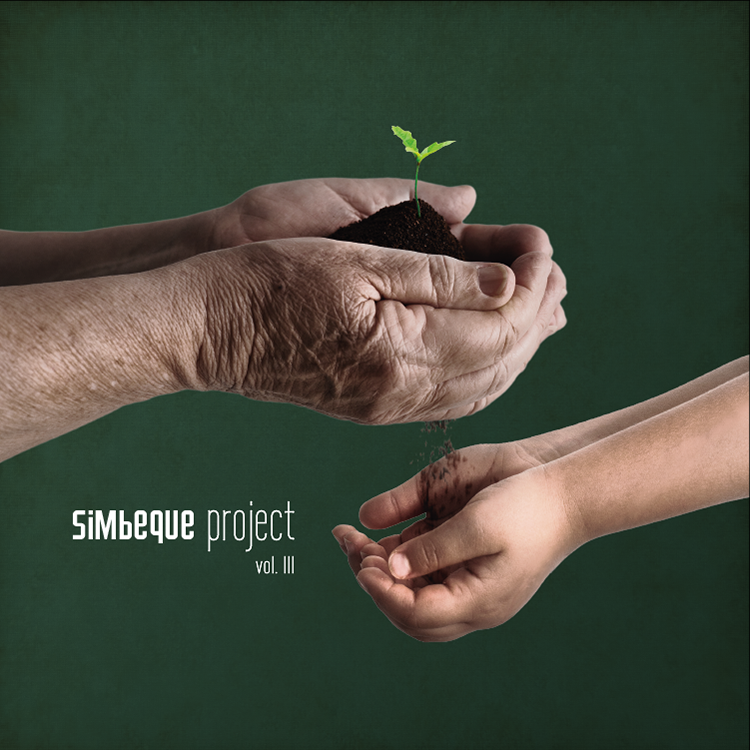 The purest sounds of Canarian folk music combine with jazz, rock, electronica, funk or drum & bass to advocate its contemporary nature and promote it internationally, overcoming language barriers. The group has released three albums and has been awarded two Canary Islands Music Awards: Best Album of the Year and Best Jazz and Fusion Album (2019). They have performed numerous concerts in the Canary Islands, the United States and Colombia.