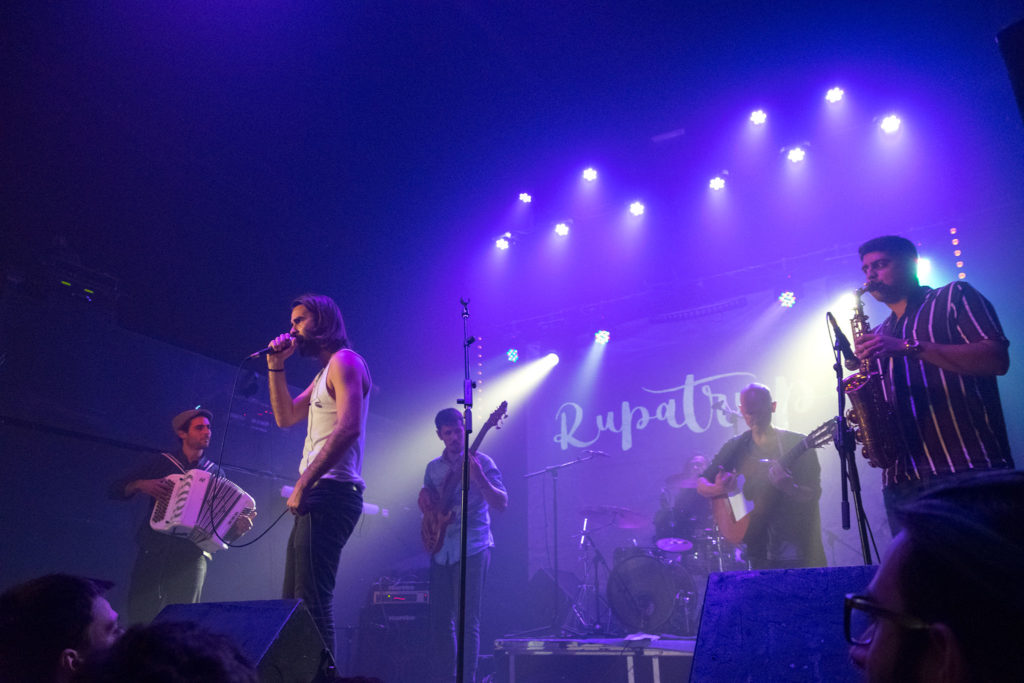 Rupatrupa is a musical project based on own songs composed by Roberto Ruido (Roberto González Berenguer, Madrid, 1989). Well-known rhythms are used, such as rumba or reggae, but always taking any style to its own terrain. The songs are characterized by their simplicity and the sincerity of their lyrics, which can be considered bits of the author's life.