More than a hundred programmers, agencies and artists meet at the MAPAS music business conference 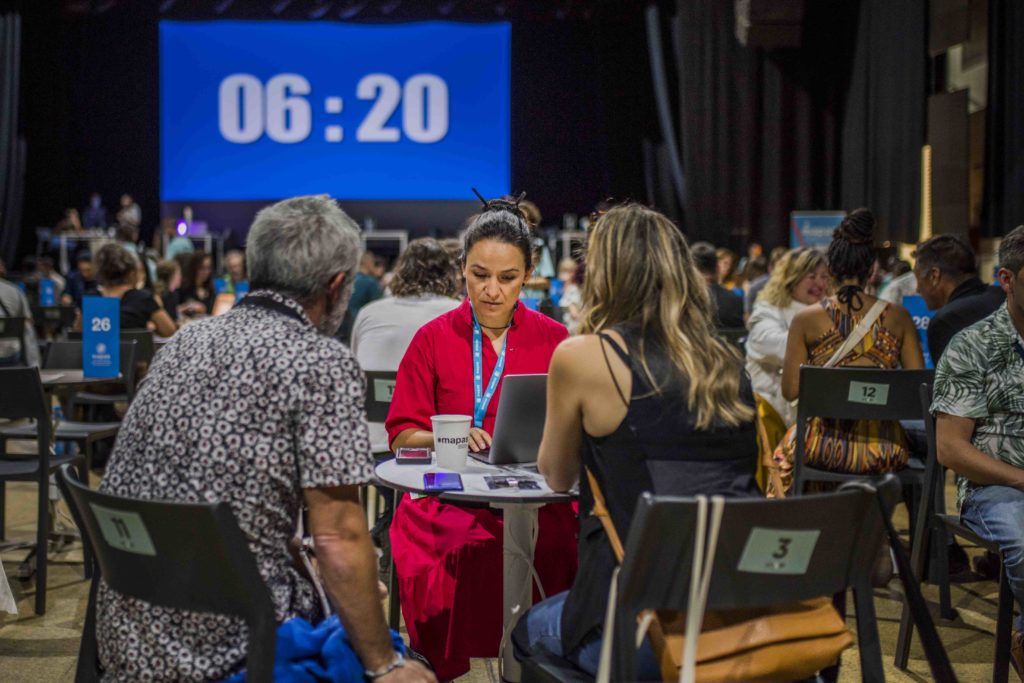 Countries such as Chile, Morocco, Italy, Cape Verde or Brazil were represented along with several Canarian artists

More than a hundred programmers, agencies and artists have gathered at the MAPAS music business conference. These professional meetings consist of small twelve-minute meetings where the artists share their artistic product with the programmers. In this way, links are established and ties are strengthened for future professional agreements.

The Miller building hosted this Tuesday, July 5, this first professional meeting of the fifth edition of the South Atlantic Performing Arts Market. Countries like Chile, Morocco, Italy, Cape Verde or Brazil were present thanks to programmers and artists.

More specifically, 112 music programmers from 34 countries within the geographic scope of MAPAS have gathered on the morning of this Tuesday, July 5, at the Miller building. Among all of them, the Canarian creators and programmers also stand out with a significant participation in the rounds and the artistic samples. 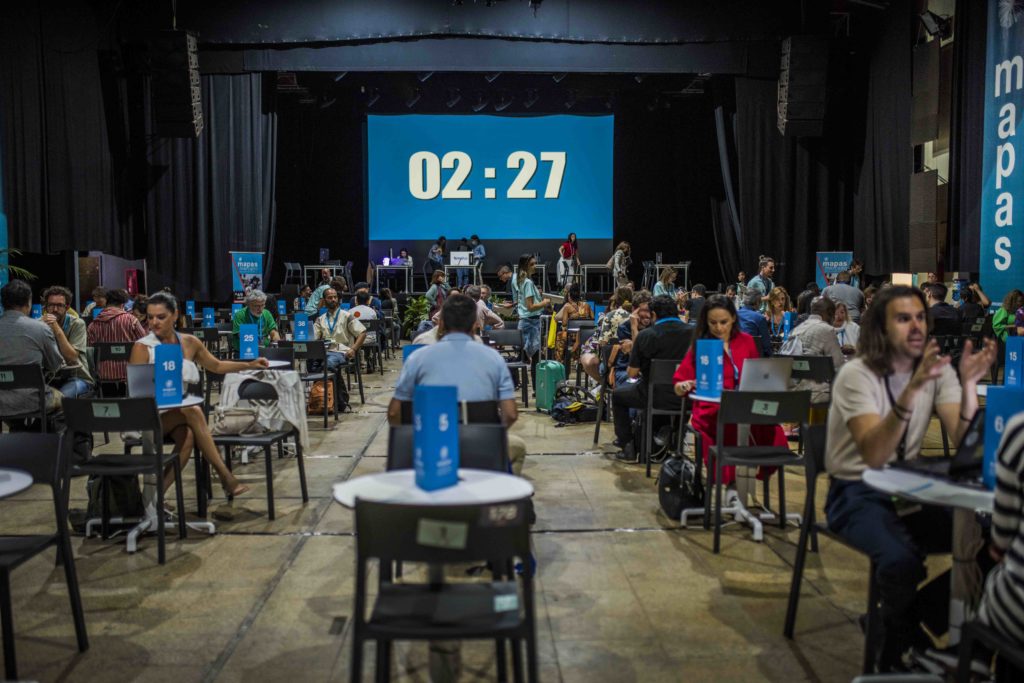 The business conference format has become a hallmark of MAPAS as a platform for the internationalization of cultural industries. “It is a model that we adopted from the formal economy, face-to-face, being able to see each other with a few minutes of interaction and having the possibility of accessing programmers and agents who are on world circuits for a quarter of an hour, you sit down, you talk and formulate your proposal”, explains Octavio Arbeláez, co-director of MAPAS and artistic manager.

In his opinion, the business conference “is a possibility that, in general, in other models, at fairs, etc., is not available, they are a bit inaccessible. Here we try to create an inclusive and even family democratic space, because we also offer space for ideas and opportunities, to have an aperitif and talk”, concludes Arbeláez

On the other hand, most of the programmers who attended the tricontinental business roundtable in the musical field agreed in highlighting this market as “strategic due to the ties it unites. It is a unique market due to the territory it covers and the opportunities it offers to establish contacts in the present and also in the future”, some of them have said. 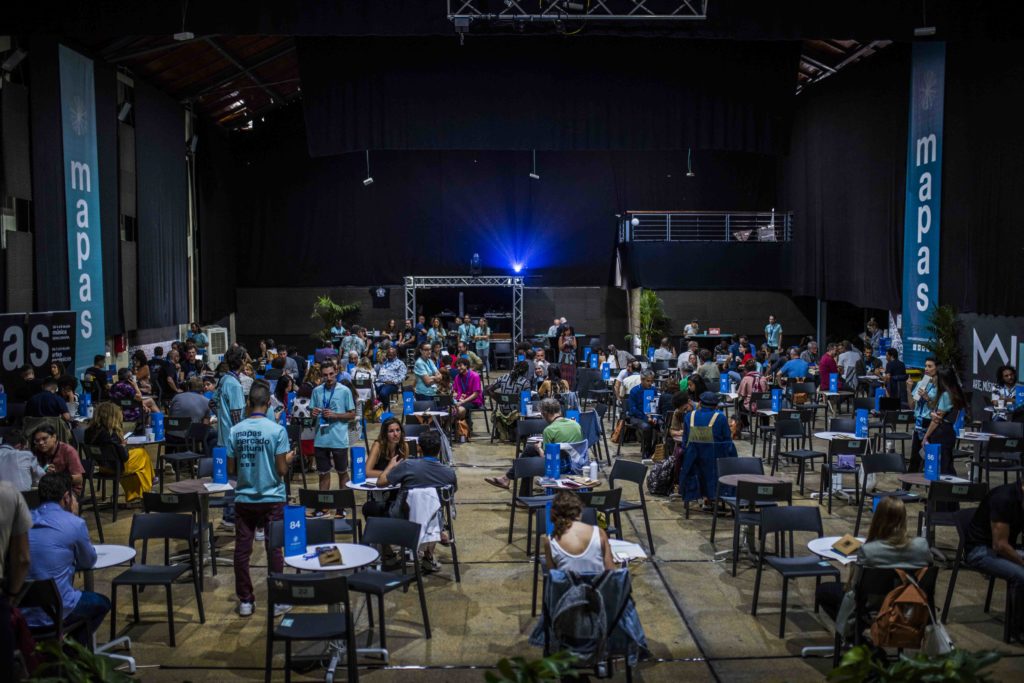