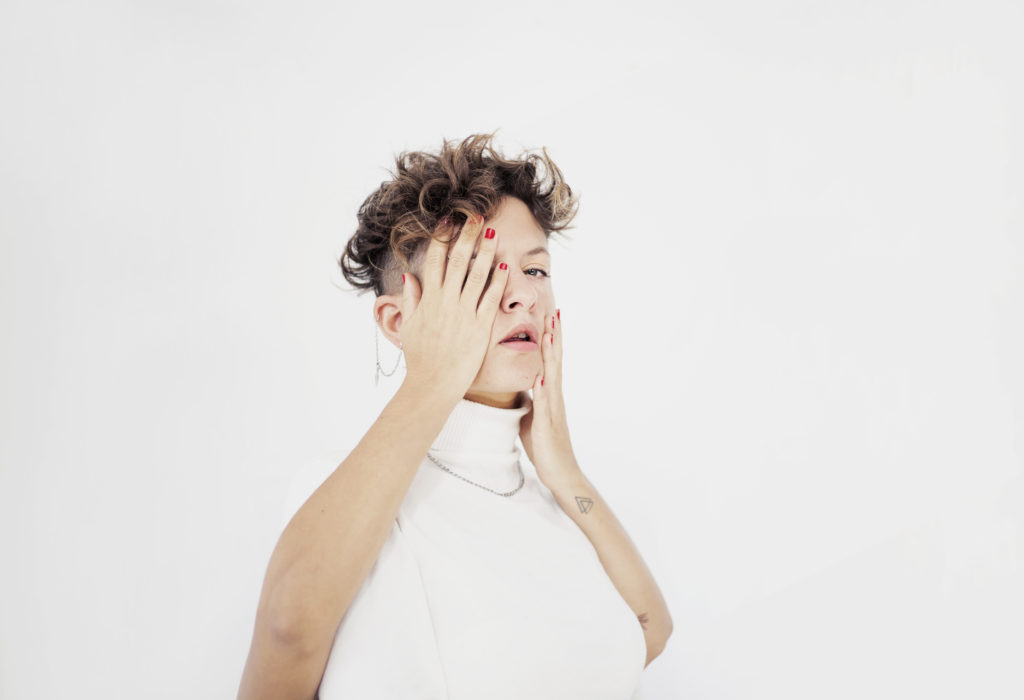 The fourth edition of the Market of Performative Arts of the South Atlantic, MAPAS, programs a day of artistic exhibitions and professional meetings that will take place, in parallel, in Gran Canaria and Tenerife. Access is free for all shows offered by MAPAS 2021, upon reservation of the ticket through mapamercadocultural.com.

Fourteen international shows and three professional meetings complete the MAPAS proposal for today, Thursday, December 16, the day on which the market offers activities in both Canary Islands capitals.

MAPAS says goodbye to the capital of Gran Canaria with five shows and a round table. The day will begin with 'Re-inform: meeting of Culture journalists', an activity that within the 'MAPAS Conversations' program will bring together Ángeles Jurado (El País and Casa África), Victoriano Suárez (Canarias 7) and Carlos Gil (Artezblai). Nicolás Castellano (Cadena SER) will act as moderator.

In the afternoon the scenic activity begins at 4:00 pm at the Guiniguada Theater with the canaries from Burka Teatro and their play 'Theroomtobe'. The Chileans from Cirkoqoshka will offer their work 'Il concerto' at the CICCA, from 5:30 p.m. The dancer Paula Quintana will take the stage of the Pérez Galdós Theater with 'La carne'; in addition, the Teatro del Temple company will offer 'The Machado Brothers at the Cuyás Theater. The stage exhibitions conclude with 'Pogüíritu', the creation of IMPULSO-Bibiana Monje, will be at 9:35 pm in the Miller Building.

At 12:30, the panel discussion ‘Re-thinking: the new digital ecosystem for the performing arts. Gaps, directions and trends (music)’ will bring together Patricia Cabrera from Controlfreaks in Mexico; Samantha Parwin from Parwin Music in Mexico, and Frank Klaff, representative of Womex, Germany. The discussion will be moderated by Ana Rodríguez.

In the evening, Teatro Guimerá and Centro de Arte La Recova will host nine showcase performances, each lasting half an hour. The concerts will be distributed between the two venues without overlapping, so the audience will be able to enjoy the full programme. Andrés Molina will kick off the concert series at 17:00 in Teatro Guinerá. He will be followed by Morimoto Sisters, Alexis Alonso Quartet, Kino Ait Idrissen & Beselch Rodríguez and Troveros de Asieta at the same venue.

For its part, the La Recova Art Center starts at 5:45 p.m. with a concert by David Minguillón, followed by performances by the French Mariaa Siga, the Canarian Lajalada and La Niña, a Colombian artist.