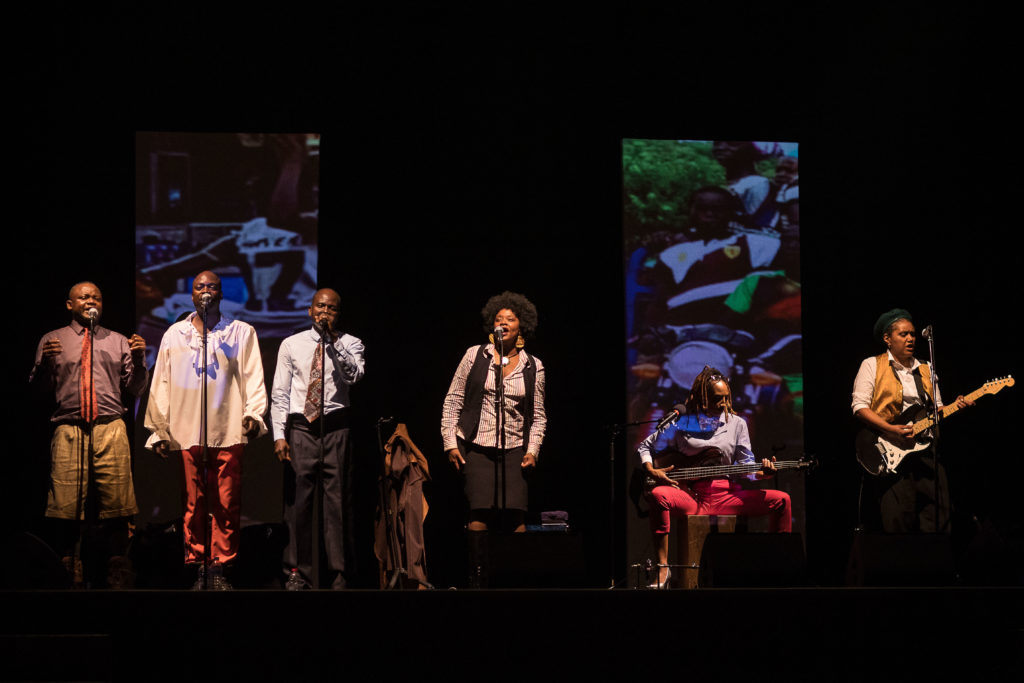 The fourth edition of the South Atlantic Performing Arts Market, MAPAS, begins today, Tuesday 14 December, in Las Palmas de Gran Canaria. The island is hosting the performing arts section of the event before it moves to Santa Cruz de Tenerife on Thursday 16 December for the music activities.

During the morning session, two panel discussions will be held as part of the MAPAS Conversations, bringing together renowned professionals from the international performing arts scene to discuss the challenges facing the sector following the peak of the pandemic. The discussion will be held at Museo Elder and is open to anyone who would like to attend. 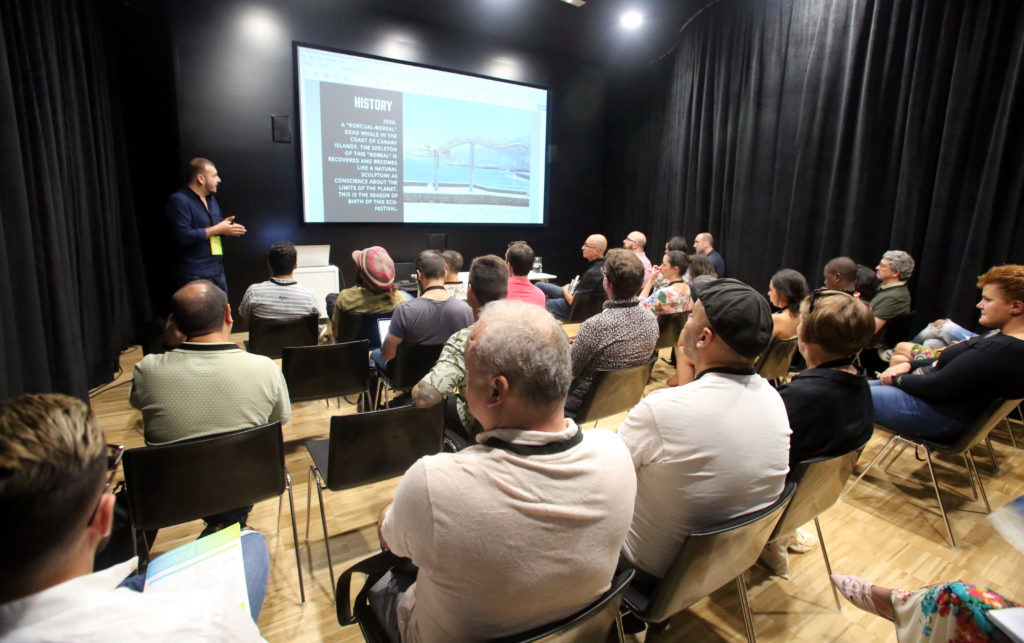 The first of the MAPAS Conversations will begin at 11:00 and is entitled ‘Re-thinking: gaps, directions and trends (performing arts)’. The panel will feature Gustavo Zidan, representative of REDELAE and manager of Sala Verdi in Uruguay and Hassane Kassi Kouyaté, a playwright and founding member of the company Les Francophonies from Burkina Faso, with María López, production manager at Teatro del Temple, as moderator.

The second panel discussion will start at 12:30 and will focus on the challenges of international distribution in the performing arts. Moderated by Clara Pérez, president of the Spanish Association of Companies for the Distribution and Management of the Performing Arts, the panel will feature Cristina Vázquez, a member of the Governing Board for the Spanish Association of Performing Arts Professionals and Lucía Beviá, a member of Iberarte.

MAPAS is working hard to cement its reputation as an international gathering place for performing arts programmers and creators (music, theatre, dance and circus arts) from the three continents. As part of this initiative, the market will be hosting several sectoral meetings at Museo Elder this Tuesday. The Federación Insular will be presenting an Action Plan for the Canary Islands and a meeting of the Spanish Network of Publicly Owned Theatres, Auditoriums, Circuits and Festivals will also be taking place. REDELAE, the Euro-Latin American Performing Arts Network, is also planning to hold a sectoral meeting at MAPAS.

From 16:00, the showcase performances for the fourth edition of MAPAS will begin. The company 2RC Teatro Compañía de Repertorio from Gran Canaria will perform ‘Ojos de ola’ (Tidal Eyes), an original story combining emotion and creativity, at Teatro Guiniguada. At 17:30, the CICCA will host Gaston Core’s show ‘The Very Last Northern White Rhino’, which is the product of Core’s research into different dance styles and their expressive potential.

Delirium Teatro will perform ‘Fábula del topo, el murciélago y la musaraña’ (The Tale of the Mole, the Bat and the Shrew) at Teatro Pérez Galdós at 19:35. The play tells the story of the man known as ‘the mole’, who spent 33 years in hiding during the Franco regime in La Isleta. The day’s showcase performances will end with ‘Congo Jazz Band’, a show by Les Francophonies - Des Écritures à la Scène spanning almost a century of Congo’s tragic history. The play will be staged at Teatro Cuyás at 21:15.

Entry to all the showcase performances at MAPAS 2021 is free but tickets must be reserved via mapasmercadocultural.com.