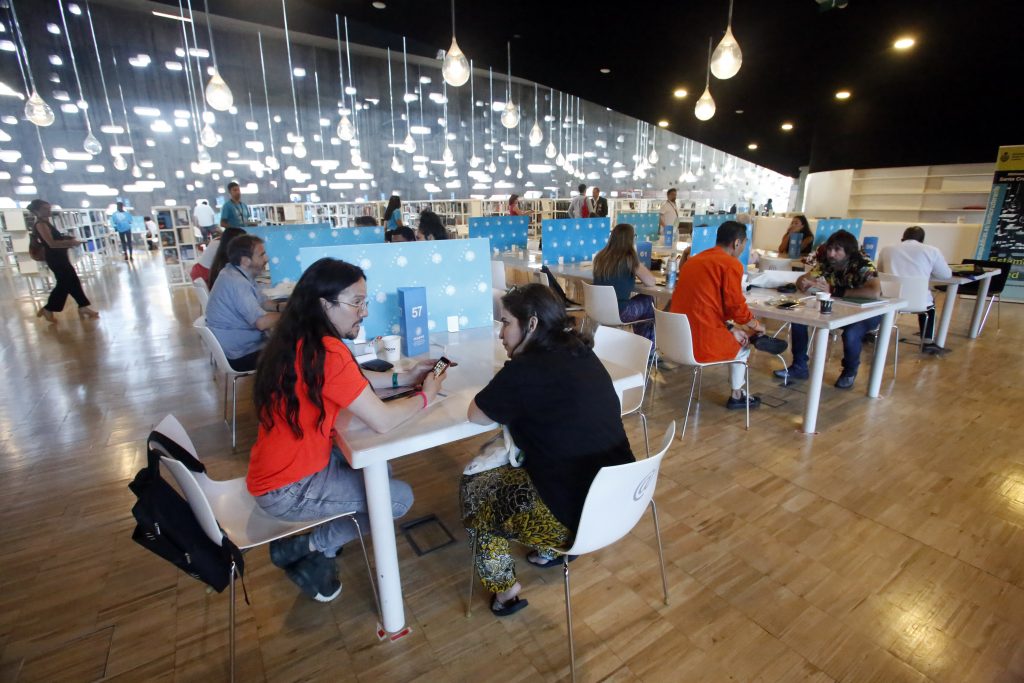 •      This professional activity is held at the TEA Tenerife Espacio de las Artes library between today and tomorrow, until 2:00 p.m.

The first day of the business conference scheduled by MAPS 2019 began today, Friday, at TEA Tenerife Espacio de las Artes with the participation of 138 artists from 27 countries (48 Canary Islands), 149 program managers from 40 nationalities (18 Canary Islands) and 30 representation and distribution agencies, five of which They come from the Canary Islands. Precisely the presence of the agencies constitutes a novelty in this third edition.

The TEA library hosted these short meetings in which artists and agencies have to be able to show their proposals to programmers in a maximum time of twelve minutes in order to arouse their interest and try to reach distribution or exhibition agreements with them in the events they represent.

Tomorrow Saturday will be the second and last day of these professional meetings in the third edition of this market, which already had an intensive morning of academic activities open to professionals and the public on Thursday, in which there was also the opportunity to maintain informal contacts in the face of today's meetings. 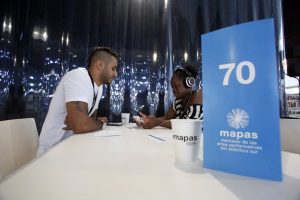 The 59 music and performing arts exhibitions open to the public that are held daily from 4:00 p.m. complement these business meetings, since they allow programmers to meet and appreciate live a careful selection of the proposals that the creators of the South Atlantic have brought MAPS 2019. This afternoon, starting at 5:15 p.m., an intense evening will begin, with twenty-two performances of music, theater and dance from eleven countries at the Tenerife Auditorium, the Guimerá Theater, La Granja Espacio de Promoción and the IES Alcalde Bernabé Rodríguez.

The program of performances and showcases It can be consulted on the web and in the free app that can be downloaded for mobile phones, IOS and Android, and access all the information on artistic exhibitions and conferences by MAPAS. To travands of this applicationn will sendalsoandn notifications from interands for the public and market participants.

MAPS is an initiative organized by the Cabildo de Tenerife, Circulart y unahoramenos, which is sponsored by the Government of the Canary Islands, the Santa Cruz de Tenerife City Council and the INAEM, in addition to the support of Acción Cultural Españwave (AC / E) throughIt is part of its Program for the Internationalization of Spanish Culture (PICE) in the form of Visitors, which favors the participation in the Market of a dozen professionals of the performing arts.nicas of Africa and Latin America. Casa África, the Ibero-American General Secretariat, the SGAE Foundation, Iberia and Hyundai, among other public and private institutions, also collaborate.