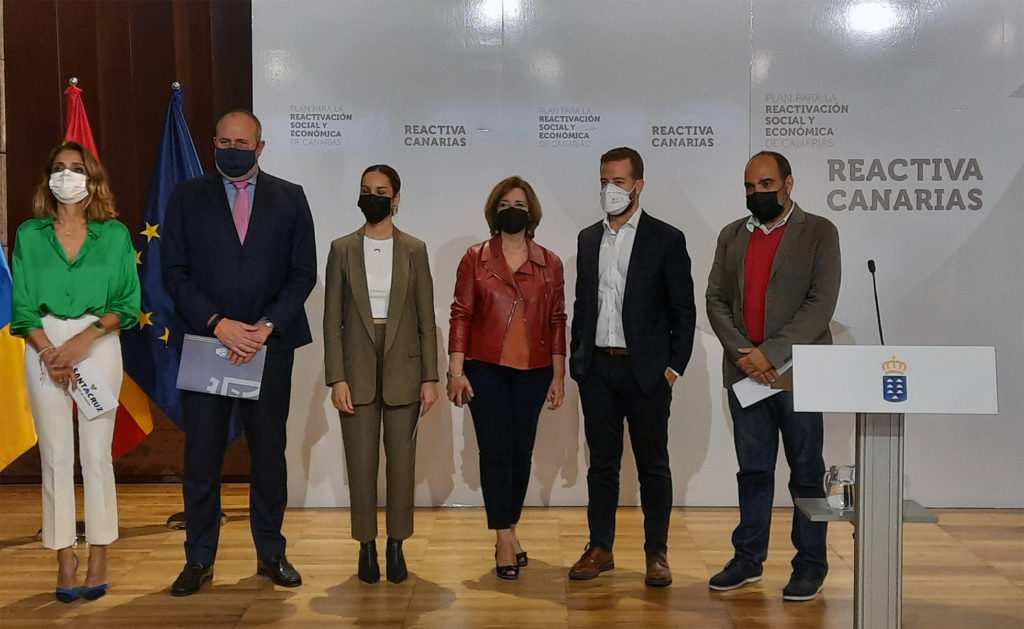 The international meeting is organized by the Government of the Canary Islands, Cabildo de Tenerife, Cabildo de Gran Canaria, one hour and Circulart 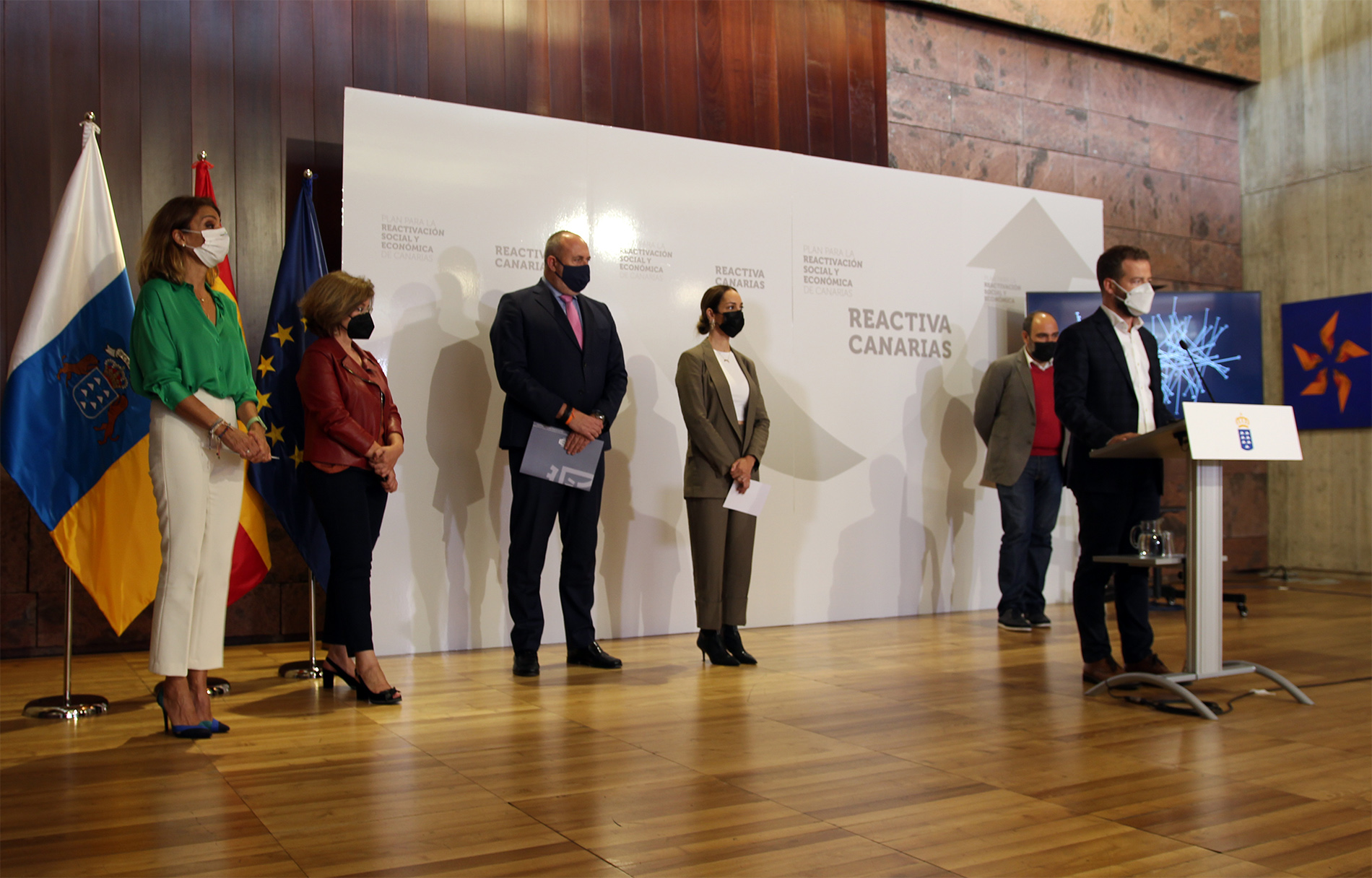 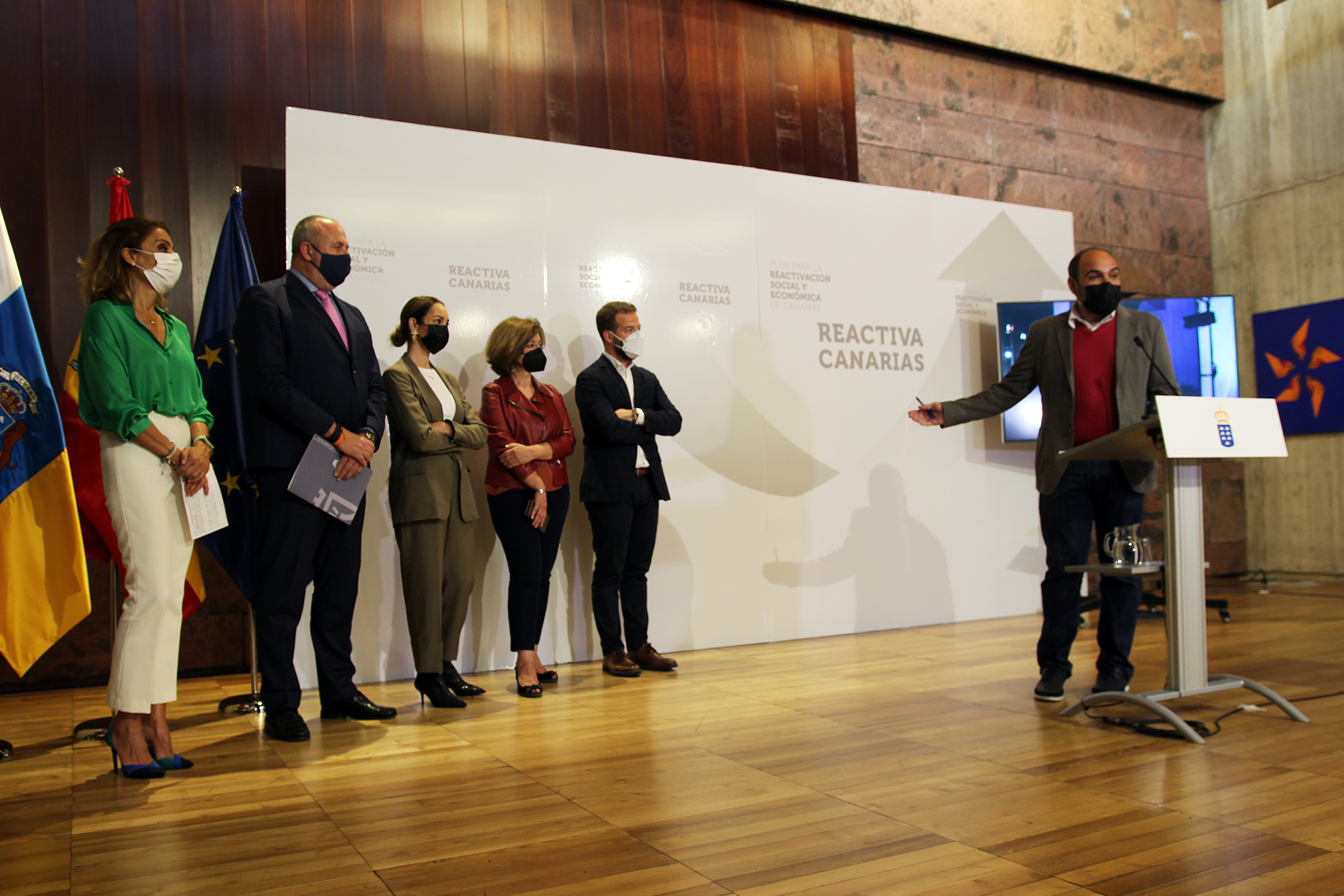 It will be a strategic edition in which the Canary Islands will become the international reference focus for professionals in live music, street theater, contemporary dance, circus and theater, created and developed in Africa, Latin America and the South. of Europe (Spain and Portugal). Its celebration in person, in a safe health environment, offers the possibility of strengthening commercial relations, exchange or strengthening networks and circuits. Not in vain, MAPAS is the first professional trading market for the performing arts and live music in the South Atlantic, and the possibilities of recovering personal encounters are more valuable for the artistic and economic reactivation of the sector.

In its commitment to optimize its call, scope and representativeness, MAPAS offers creators and representation agencies a space that enhances the circulation of their works and cultural services, as well as a series of tools so that they can generate synergies with programmers and programmers from all over the world. In this sense, this year it once again has its main lines of development in artistic exhibitions, business meetings, training and international meetings. All this concentrated in five days of artistic and commercial activity aimed at strengthening the cultural and creative industries as a strategic sector of the knowledge economy, showing future trends in terms of specialization, technology and sustainability.

This fourth edition of MAPAS - initially scheduled for July 2020 and which was postponed due to the health crisis - will schedule activities related to the performing arts in spaces in Las Palmas de Gran Canaria such as the Cuyás Theater, SIT Sala Insular de Teatro, Auditorium Alfredo Kraus and Pérez Galdós Theater (Canary Foundation Auditorium and Theater of Las Palmas de Gran Canaria), Miller Building and Guiniguada Theater on December 14, 15 and 16. Likewise, the Tenerife Auditorium, the Guimerá Theater, the scenic space of the La Recova Art Center, the La Granja Space and TEA Tenerife Espacio de las Artes will host in Santa Cruz de Tenerife from December 16 to 18 a complete artistic and professional program of the music industry.

With all this, the Mercado de las Artes Performativas del Atlántico Sur is preparing an edition that not only enriches its contents as one of the great engines of growth for professionals - promoting training, collaboration and business meetings - but also for the Canarian population and visitors, since the presentation of live shows brings with them a necessary contribution in the recovery of daily life and coexistence with new scenarios after the paradigm shift caused by COVID-19.

The registration period for artists, companies and agencies from Latin America, Africa and southern Europe, as well as for program managers from around the world who want to participate in this international meeting that will take place in the two Canary Islands capitals will open on 31 December. May.

The call for creators and management, booking and distribution agencies of live performing arts - music, theater, dance, street arts and circus - will remain open until July 31, 2021 and the results of the selection process ( with a quota of 50% from Canarian groups), which will be led by an advisory committee made up of experts of recognized international experience in the field of culture, will be made public in September.

Those responsible for programming, artistic directors, curators, festival curators, cultural managers of public or private institutions and businessmen from the performing arts industries are invited to register to take part in the business meetings and also to learn about the artistic proposals of the three continents that will be exhibited during those days in both Islands. Registration is free and will remain open until November 22.

MAPAS 2021, an edition for recovery

In a context marked mainly by the need for the recovery of cultural and creative industries, MAPAS focuses all its efforts on programming an edition dedicated to promoting knowledge spaces that contribute to relaunching the activity of regional, national and international live arts, as well as how to offer the professional reunion of creators and creators, agencies and programmers.

The coronavirus crisis has been a global medical, logistical and economic challenge, but it is also a cultural challenge for governments and citizens alike. MAPAS becomes an essential meeting place to address common problems, as well as to propose reflections and actions for the future not only for the sector, but for its relationship with a society also in crisis. The project arose from the need to focus on the Canary Islands as an international benchmark for the performing arts of the South Atlantic, a position that is justified by its location, as a tricontinental link.

The participation figures from previous editions of MAPAS, with more than 15,000 attendees, also represent a direct economic impact on providers of local goods and services and on island artistic activity. In the 2019 edition, 2,200 appointments were held at the business roundtables between 124 artistic and musical groups from 27 countries and 23 booking, management and distribution agencies from Africa, Latin America and southern Europe with 149 programmers from 40 countries around the world . The debate, training and international meetings also had a relevant presence in the parallel activities for the agents involved in the cultural sector. 18 academic activities were carried out with a total attendance of 670 people who participated in round tables, talks, conferences and sector meetings. These meetings were completed with 56 music and performing arts exhibitions open to the public.