The MAPAS advisory committee, made up of leaders of the live arts from southern Europe, Africa and Latin America 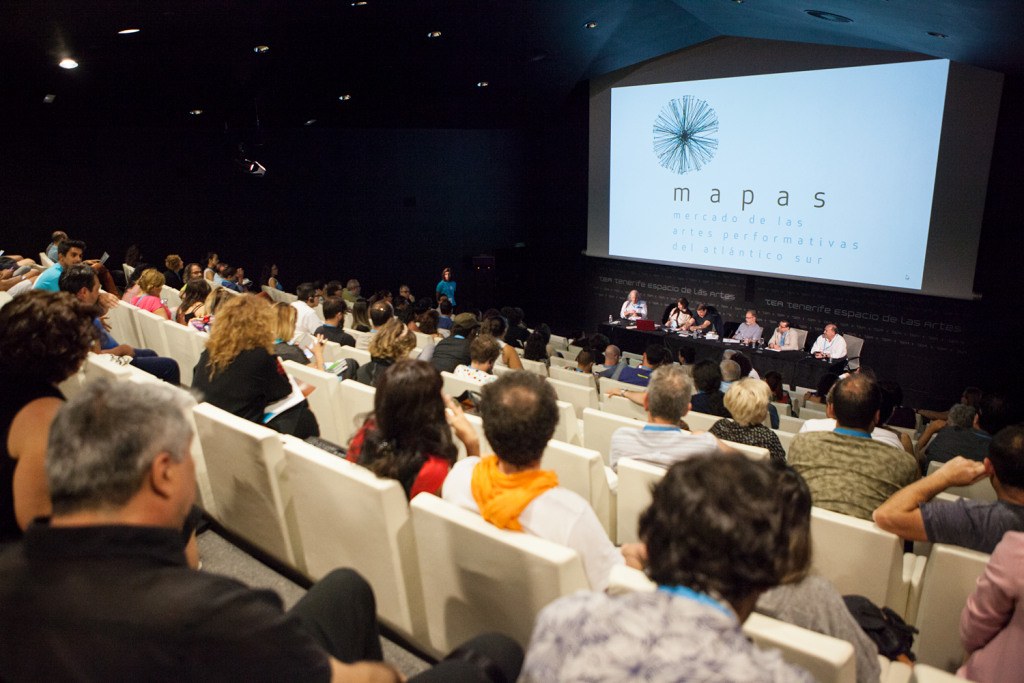 Coordinated by Octavio Arbélaez, director of Circulart and Manizales, the oldest performing festival in Latin America, it has had experts such as Antonio Lozano, Brahim El Mazned, Tomás Muhr, Marcelo Bones and Alejandro de los Santos

One of the most complicated tasks of MAPAS, the Mercado de las Artes Performativas del Atlántico Sur, is undoubtedly the selection of the artists, groups and companies of live arts that will be present in the professional meeting that will take place in July in Santa Cruz de Tenerife, especially when this year no less than about 1,300 proposals (60% more than in the last edition), which reaffirms the interest of this ambitious and innovative cultural initiative.

The MAPAS advisory committee has faced hard work in recent weeks, rewarded by the great interest, quality and originality of the proposals in competition, concluding with the selection of 220 of them, from almost 40 countries in southern Europe, Africa and Latin America, who will meet at the planned business rounds with programmers from around the world. What's more, 70 of them have also been chosen for live performances that will take place in multiple points of the Tenerife capital between July 11 and 15.

This complex task has been carried out by a advisory committee skilled in cultural management and knowledge of the music and performing arts industries (theater, dance, circus and street arts). Coordinated by Octavio Arbélaez, director of MAPAS, Circulart and the Manizales International Theater Festival - the longest running in Latin America -, it has had the participation of experts from the tricontinental axis that combines MAPAS, such as Antonio Lozano, Brahim El Mazned , Tomás Muhr, Marcelo Bones and Alejandro de los Santos Pérez.

Antonio Lozano placeholder image. Founder of the Festival del Sur-Encuentro Teatral Tres Continentes de Agüimes, in Gran Canaria, which he directed for almost the entire first quarter of a century of life, constituting a milestone in the cultural scene of the Canary Islands. This festival has been the gateway to the Canary Islands for Latin American and African theater, erecting a meeting place between creators from multiple countries. He is also responsible for the oldest oral storytelling meeting in Spain, the International Oral Storytelling Festival Count on Agüimes. In addition to his enormous cultural work, he stands out as a novelist, with various works that have been awarded and translated into various languages.

Brahim The Mazned. Artistic director of the Timitar World Music Festival, in Agadir, one of the most important of its kind on the African continent and in which more than half a thousand artists from all over the planet participate every year, with a very important participation of the public . He is also an artistic advisor to the Marrakech Popular Arts Festival and a member of the jury of the Babel Med World Music Forum in Marseille, among other international festivals. It is one of the most important music promoters in Morocco. 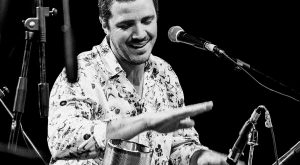 Thomas Muhr. DDirector of the Latin American Music Industry Meeting (IMESUR) and head of La Makinita, a platform for the production and dissemination of independent musical projects, also having extensive experience in representing artists and in the musical production of numerous tours in America and Europe. Musician and manager of the Chilean band Juanafé, he is also the founder of the Latin American Association of Musical Managers (MMF LATAM). 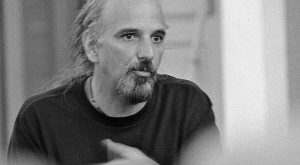 Marcelo Bones. Theater director, programmer, consultant and advisor to important Brazilian theater festivals. Coordinator of the Observatory of Festivals, for the promotion of the Brazilian performing arts. Between 2009 and 2011 he was director of performing arts of the National Endowment for the Arts of Brazil (FUNARTE) and between 2015 and 2016, he was responsible for the theater area of the National Policy of the Arts of the Ministry of Culture of Brazil. He is the founder and director of the Grupo de Teatro Andante de Belo Horizonte, the city of whose International Theater Festival he has been coordinator and artistic director. He has been a professor of theatrical interpretation at the Palacio de las Artes de Minas Gerais, one of the largest cultural centers in Latin America.

Alejandro de los Santos Pérez. He has worked as a cultural manager at the Les Journées Théâtrales de Carthage festival (Tunisia), at the Embassy of Spain in Mozambique and at the international organization Arts, Cultura y Desarrollo in Mali and Niger. He is assistant director of the African Film Festival of Tarifa-Tangier. He has been a professor at the University of Brasilia and has taught cultural management in several African countries. Founder of Afribuku, a leading digital magazine about contemporary African culture in the Spanish language. Collaborator in media such as El País or France 3 TV and in entities such as the Cervantes Institute or the Banesto Foundation.

Octavio Arbeláez. Director of MAPAS and director of Circular, the most important music industry platform in Latin America, whose annual epicenter is the Mercado Cultural de Medellín, in Colombia. A lawyer with a postgraduate degree in Philosophy and Cultural Marketing, he is the general director of REDLAT Colombia (Network of Latin American and Caribbean Promoters) and artistic director of the Manizales International Theater Festival, the oldest stage event in Latin America. He has been dean of the Faculty of Arts of the University of Caldas, director of Arts of the Ministry of Culture of Colombia and consultant of the United Nations Development Program (UNDP) in the area of culture and new technologies.

His vast experience in the cultural scene is reflected in the fact that he has participated in the creation and management of the Network of Cultural Promoters of Latin America and the Caribbean, the Cultural Market of Salvador de Bahia (Brazil), the Puerta de las Américas Market. of Mexico, the Cultural Market of Bogotá, the World Cultural Forum of Sao Paulo 2004 and Rio de Janeiro 2006 or the project of cultural exchanges Barcelona-Medellín.

MAPAS is one of the most ambitious cultural initiatives of the Cabildo de Tenerife, with the intention of making possible an ecosystem of cultural encounter and exchange that turns the island into the backbone of the cultural and creative industries of the South Atlantic, while promoting the internationalization of local artists, groups and companies and the establishment of the island as a quality, competitive destination at the cultural forefront.

This Market of Performative Arts of the South Atlantic is an initiative of the Cabildo de Tenerife, Unahoramenos and Circulart, with the collaboration of the Auditorio de Tenerife, TEA Tenerife Espacio de las Artes, Santa Cruz de Tenerife City Council and the Canary Islands Government.