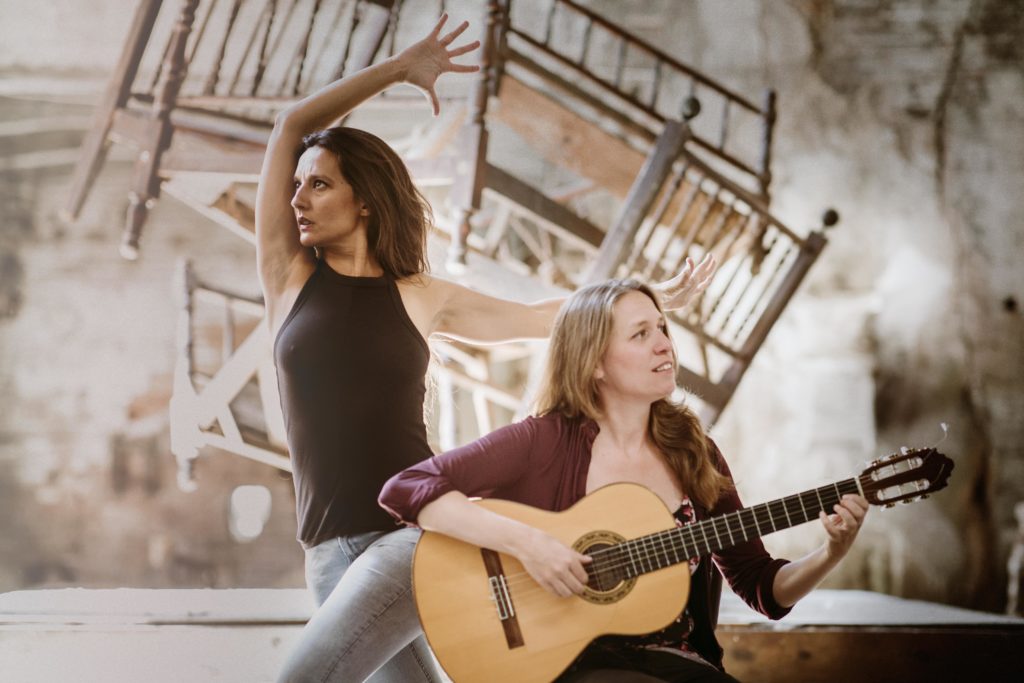 The TEA library hosts this meeting today, Friday the 17th, with artists from 20 countries starting at 10:00 a.m.

71 programmers and agencies from 33 nationalities, along with 73 artists and groups from 20 countries will be at the business conference for the fourth edition of MAPAS, the South Atlantic cultural market. The cultural event has been taking place since December 14 in Las Palmas and ends this Saturday 18 in Santa Cruz.

The TEA library is hosting this market meeting today, Friday, December 17, starting at 10:00 am. During a series of previously scheduled meetings, programmers and artists will meet in 12-minute meetings to share interests around the cultural programming offered in the musical field of the South Atlantic.

The networking events are a cornerstone of MAPAS. Based on a scheduling platform developed by the organisers, the successful model has enhanced MAPAS’s reputation on the world stage.

The afternoon session will focus on the programming of 8 musical shows in a 'showcase' format that will occupy the symphonic and chamber halls of the Tenerife Auditorium.

The afternoon will begin with the duet of Isabel Vinardell and Isabelle Laudenbach (Spain) in the chamber hall of the Auditorio de Tenerife where they will show part of their second album. It will be at 5:45 p.m. Camerata Flamenco Project (Spain) will be the next afternoon show in the Auditorium's symphony hall at 6.30 pm. The trio develops a sound experience that "is a hymn to musical diversity", they say.

Rycardo Moreno (Spain) will also be with his music on Friday 17th in the auditorium of the Tenerife Auditorium at 7.15pm. The producer won a Latin Grammy for the best flamenco music album in 2019. He will be followed by the Spanish group Pumuky in the symphonic hall of the cultural infrastructure at 8:00 p.m. The duo, made up of the brothers Jaír and Noé Ramírez, has accumulated nearly 200 shows in Europe and Latin America.

The following musical show will be starred by the double bass player Álvaro Iglesias (Spain) at 8:45 pm in the chamber hall of the Auditorio de Tenerife. The Galician musician has three solo recordings. At 9:30 p.m. you will enjoy the performance of the American duo MLNGA Club in the symphony hall of the Auditorium. The group mixes tango and milonga with other Latin genres to which they add electronic sounds.

At 10:15 pm the auditorium of the Tenerife Auditorium will host Javier Infante & North Sea String Quartet (Spain). This string quartet will transport the listener to “a kind of timeless journey that evokes landscapes of the past”. To end the musical day, the Senegalese Sahad & The Nataal Patchwork will be in the symphonic hall of the Auditorio de Tenerife from 11pm. The artist embodies a new generation of African artists that adapts to all rhythms: AfroBeat, AfroFusion and AfroJazz.