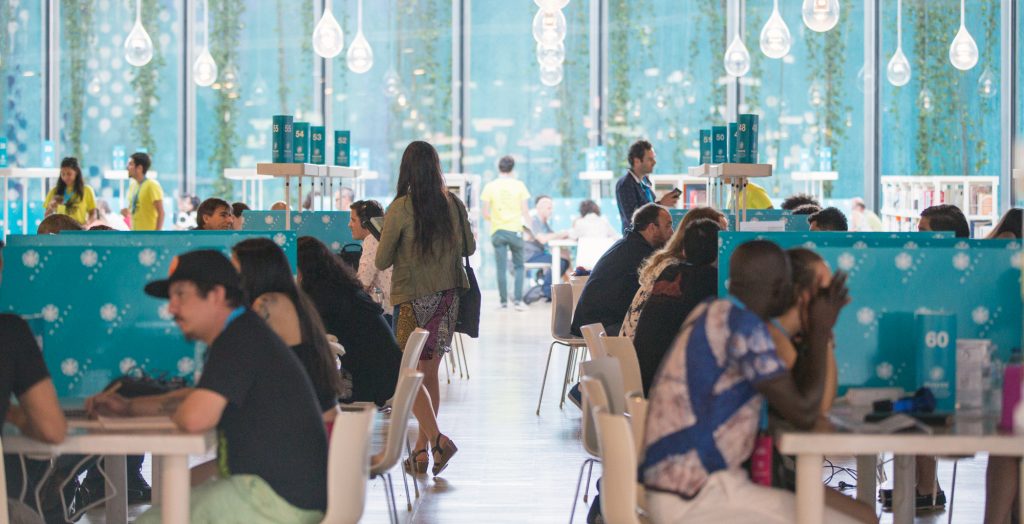 MAPS 2019, Market of Performative Arts of the South Atlantic opens the registration period for those responsible for programming of performing arts in spaces and events in any country in the world participate in the third edition of this meeting, which will be held between July 10 and 14 in Tenerife, organized by the Cabildo de Tenerife, unahoramenos Producciones and Circulart.

DArtistic directors, curators, festival curators, cultural managers of public or private institutions, managers of space programming and entrepreneurs from the performing arts industries (music, theater, dance, circus arts and street arts) from all over the world are invited to take part in the business roundtable, parallel activities and artistic exhibitions that will be organized during those days on the Island. In the last edition A total of 140 professionals linked to performing arts programming from 40 countries participated from MAPAS and 3,500 business meetings were scheduled.

Registration is free, it can be done through the web www.mapasmercadocultural.com, and will allow access to all the MAPAS 2019 programming. During five days it will give the opportunity to meet innovative artistic proposals from three continents, Africa, America and Southern Europe, in a space for cultural exchange in which to share, learn and disseminate the art from the common perspective of promoting the performing arts industry and its international projection.

This year MAPAS presents a new incentive with the participation of booking, management and distribution agencies, which join the artists, companies and musical groups, thereby consolidating its commitment to the international circulation of proposals and to the professionalization of cultural activity at the hands of creators, programmers and institutions.

MAPAS 2019 will once again turn Tenerife into an international center for the performing arts and music, occupying the main stages and cultural spaces of the capital in a proposal that combines management with artistic exhibition, training and the exchange of experiences and knowledge .

The call for artists, companies and agencies began on November 19 and will remain open until February 15, 2019. The results of the selection process, which will be carried out by a jury made up of international consultants of recognized experience, will be made public on March 29.