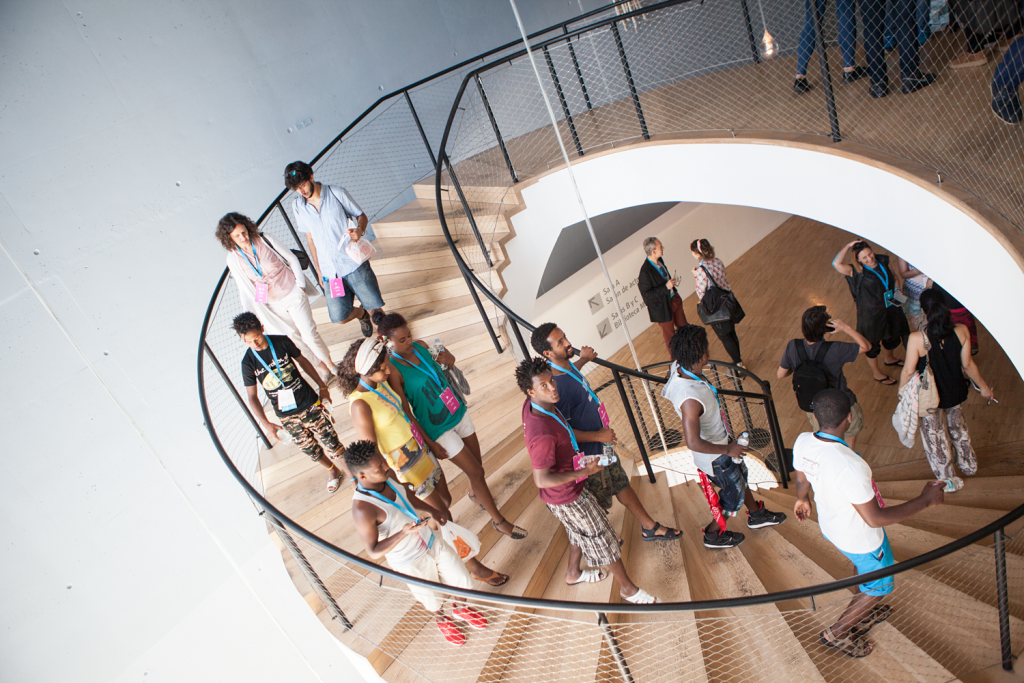 MAPAS is consolidated in its second edition as a strategic international meeting point that connects the performing and cultural arts and supports a professional system of exchange, agreements, business and dissemination of culture. This is one of the great objectives that the organization of this performing arts and music market has set itself since its inception, promoted by the Cabildo de Tenerife, unahoramenos and Circulart, giving key importance to the creation of professional networks within its intensive programming.

It is no coincidence that Tenerife is the headquarters of this tri-continental market. Its strategic geographical position and the links with the African and Latin American continents make the island an adequate platform to promote professional and institutional meetings that allow rigorous work in favor of the dissemination of culture, the internationalization of artistic proposals and solidity. of the creative industries.

To fulfill its purpose, MAPAS has designed a program of parallel activities that complement the spaces dedicated to business meetings, training and artistic exhibitions. The holding of round tables, conferences and workshops with leading professionals in the international arena in which issues of interest related to the performing arts and music will be addressed are an example of the commitment to internationalization.

The strategy is to cover all areas in which culture can be disseminated, improve its commercialization and strengthen and make projects viable. In this context, MAPAS has organized a meeting of cultural markets for the performing arts and music in Latin America under the umbrella of the Ibero-American General Secretariat (SEGIB). A total of 30 representatives will participate in this Ibero-American Meeting of Cultural Markets: 15 from Ibero-American markets, 5 from Spanish markets and 10 members of other relevant platforms such as Redelae, ISPA, Redescena or GlomMet, among others.

During their meeting in the course of MAPAS, they will address issues of great interest to the performing arts and music related to new perspectives in associationism and the generation of business and collaboration platforms for the circulation of Ibero-American cultural production in the subregional and regional spheres. on the international scene.

MAPAS will also dedicate a space to publicize, through a practical workshop that Guillermo Heras will give to Canarian performing arts artists, the possibilities offered by IBERESCENA, an Ibero-American Cooperation Program for the Performing Arts made up of 14 countries: Argentina, Bolivia, Brazil, Chile, Colombia, Costa Rica, Ecuador, El Salvador, Spain, Mexico, Panama, Paraguay, Peru and Uruguay.

Tenerife, in the center of the network

On July 11, Tenerife welcomes within the framework of MAPAS the celebration of an extraordinary meeting of the Spanish Network of Theaters, Auditoriums, Circuits and Festivals of Public Ownership (Redescena), this circumstance coinciding with the fact that most of its members also participate in the business rounds and market activities.

The next day, also at TEA, the representatives of Redescena will have open meetings with their Canarian partners and with other possible ones interested in joining the national network.

Redescena brings together more than 700 public exhibition spaces throughout the Spanish territory. It currently has 158 associates, including the main theaters and auditoriums in the country. In addition, 12 autonomous and provincial performing arts networks and circuits and their corresponding dependent spaces are part of Redescena.

Its objectives include guaranteeing quality and stability in the programming of public spaces, promoting collaboration between spaces and promoting communication channels between cultural agents of the countries that make up the European Community and the Ibero-American countries.