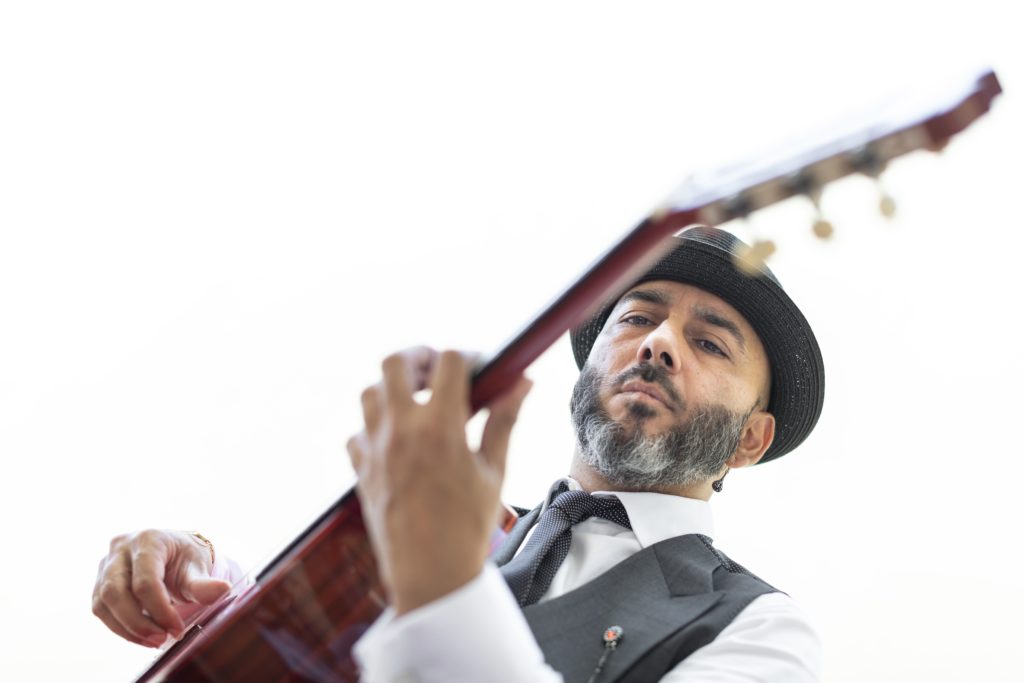 Rycardo Moreno is a music producer, arranger, composer and guitarist. He has performed at some of Spain’s most important festivals (Seville, Madrid, Barcelona, etc.) and at international festivals in places such as New York, Chicago and Holland. At the 19th Latin Grammy Awards, he won the prize for Best Flamenco Album with ‘Al este del cante’ by Arcángel.