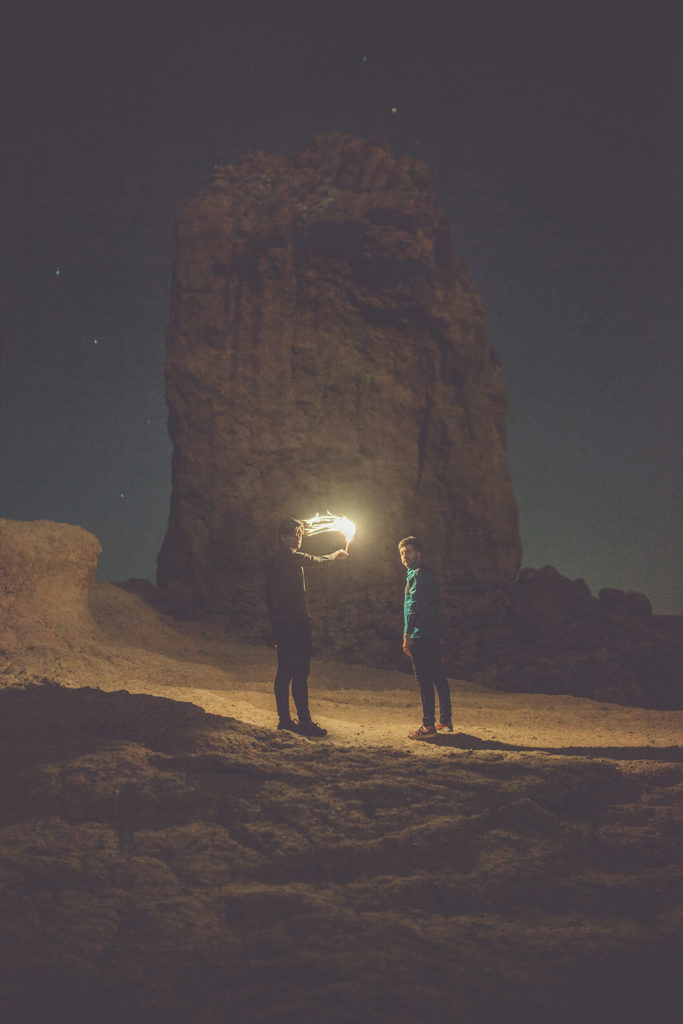 Pumuky is the alter ego of siblings Jaír and Noé Ramírez. They have released eight albums with labels such as Jabalina and WeAreWolves and performed at around 200 shows in Europe and Latin America, including major events such as Primavera Sound and NRMAL. Their music has been acclaimed by well-known music media outlets, such as Rockdelux, Remezcla, Radio 3 and Bandcamp Daily.