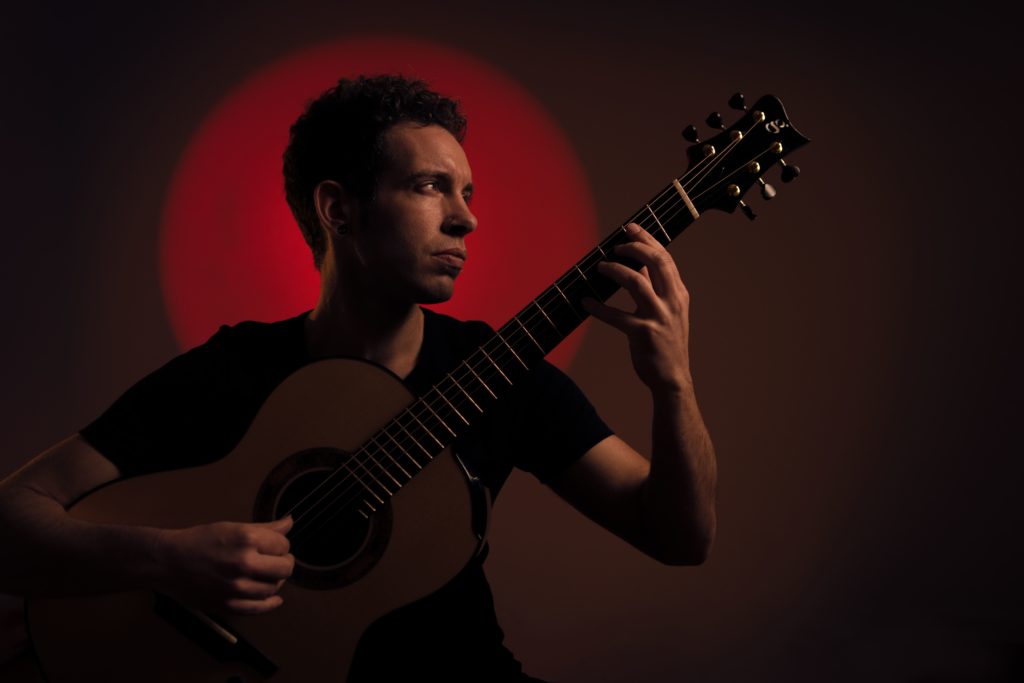 Pipo Romero is a virtuoso acoustic guitarist and composer from Cádiz. He performed in international forums (Spain, Canada, USA, Italy, Portugal) with his first two albums. Ikigai, his third album, is an ode to Spanish folklore and its crossover with Atlantic folks, but composed and performed on a steel-string guitar instead of the traditional Spanish guitar.