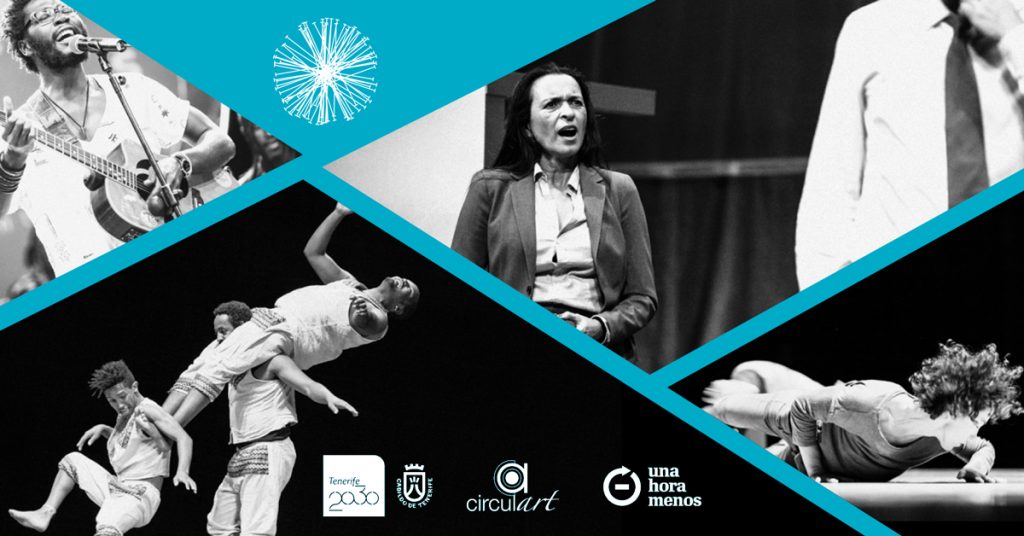 Seventy of the proposals chosen by the advisory committee will form the program of live performances that will be held from July 11 to 15 in Santa Cruz de Tenerife. From this first selection, the accepted artists and projects have until April 30 to confirm their attendance.

A total of 220 artists and musical and scenic projects from almost 40 countries in Southern Europe, Africa and Latin America They will meet next July in Tenerife, in the second edition of MAPAS, the Mercado de las Artes Performativas del Atlántico Sur, promoted by the Cabildo de Tenerife, Unahoramenos and Circulart.

The MAPAS advisory committee has made a complicated selection among the more than 1,300 artists and live arts projects that signed up. The intention of all of them was to find a place in the business meetings planned with more than 170 programmers and cultural producers that will arrive from the five continents with the intention of closing agreements for their halls and festivals and, as far as possible, participate in public performances and showcases that will take place free of charge in various spaces in the city of Santa Cruz de Tenerife between July 11 and 15.

After the milestone that was its first edition, and faithful to its innovative commitment to the development and internationalization of scenic and musical creations, MAPAS will once again act as a tricontinental hub in the Canary Islands, making possible a meeting space for the conclusion of hiring and training agreements for creators of music, theater, dance and circus arts from Spain and Portugal, Africa and Latin America.

Regarding Scenic proposals, 114 have been selected, out of 646 registered, for business roundtables or speed appointments arranged with programmers, 33 of which will also participate in live exhibitions around the city. As to the musical selection, 106 have been chosen, out of 690 registered, of which 37 will also have their space in the planned program of performances.

The MAPAS advisory committee has prioritized the criterion of the quality of the proposals submitted, which have increased by 61% compared to those of 2017, according to its director and head of Circulart, Octavio Arbélaez. This committee has been made up of international experts such as Antonio Lozano, Brahim El Mazned, Tomás Muhr, Marcelo Bones and Alejandro de los Santos Pérez.

Culture as an engine

Regarding programmers, and although the deadline for their registration on the MAPAS web platform is still open, the presence of around 170 can be confirmed next July in Tenerife. A group with different professional profiles Among which are artistic directors, festival curators, cultural managers of public and private entities, those responsible for cultural programming or entrepreneurs from the live arts industry who will attend with the intention of knowing proposals of interest and closing agreements with the artists. and groups.

This Market of the Performative Arts of the South Atlantic is a initiative organized by the Cabildo de Tenerife, Unahoramenos and Circulart, with the collaboration of the Tenerife Auditorium, TEA Tenerife Espacio de las Artes, Santa Cruz de Tenerife City Council and the Government of the Canary Islands.