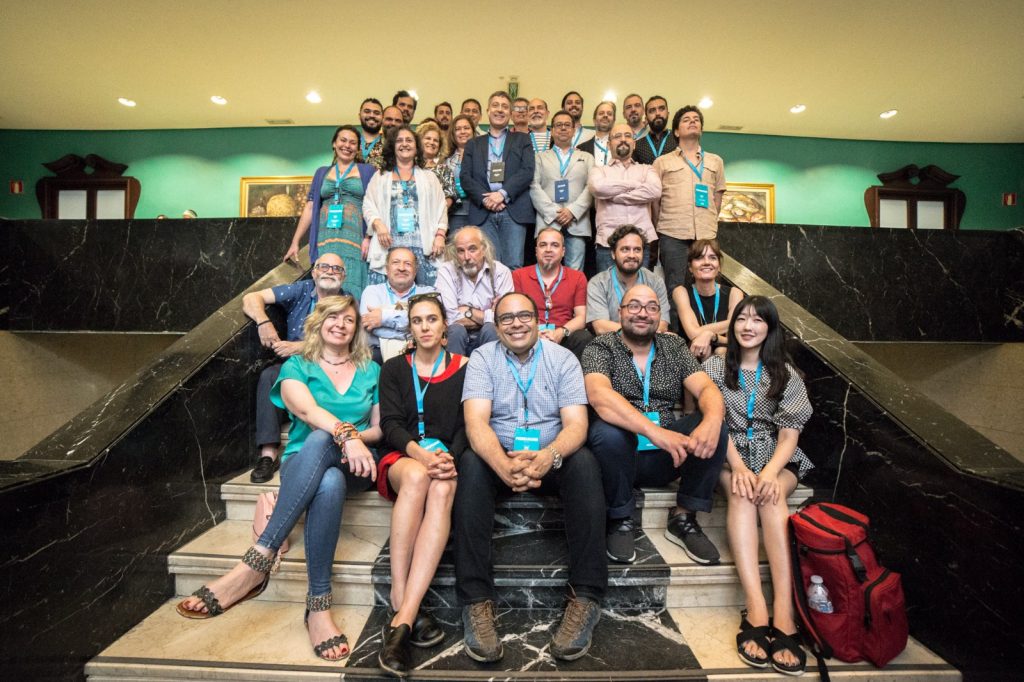 The South Atlantic Perfomative Arts Market, MAPS, has been the venue for the first Ibero-American Meeting of Cultural Markets, which has brought together thirty representatives of these entities to debate and analyze new formulas that facilitate the circulation of the creations of the cultural and artistic industries.

MAPAS, organized by  the Cabildo de Tenerife, one hour and Circulart, consolidates itself as a strategic international meeting point that connects the performing and cultural arts and forms the backbone of a professional system of exchange, agreements, business and dissemination of culture. This is one of the great objectives that the organization of the South Atlantic Performing Arts Market has set itself since its inception, which is integrated into the Tenerife 2030 strategy, giving key importance to the creation of professional networks within its programming. 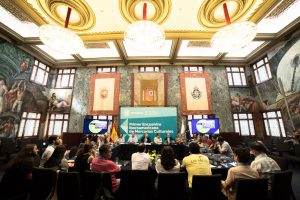 Enrique Vargas, coordinator of the Ibero-American Cultural Space of the Ibero-American General Secretariat (SEGIB), participant in the meeting, stressed that this is a “unique meeting that gives us the opportunity to consolidate processes, to speak with absolute frankness about the challenges that the sector and to share experiences and debate on how to find better ways to facilitate the circulation of the various manifestations of the cultural industries ”.

Vargas highlighted the enormous competitiveness of the cultural manifestations that are generated in Latin America. "In culture we are a world power and we have to create the conditions for the full development of this sector", while pointing out that "MAPAS is today the benchmark and space for this dialogue and this meeting."

For his part, the insular director of Culture of the Cabildo de Tenerife, José Luis Rivero, expressed his satisfaction at the holding of the Ibero-American Meeting of Cultural Markets on the island. "I consider it an important milestone to be able to bring together in the same space so many projects from the world area since at that event networks that reach the five continents were represented, something that had not been done previously." 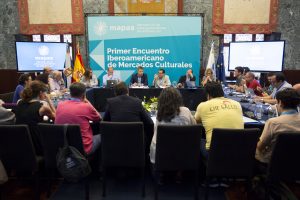 Regarding the meeting held at the Cabildo de Tenerife, the insular director of Culture explained that it was carried out “under the auspices and commission of SEGIB to transfer the results of this meeting to the Ibero-American Conference as an opportunity to develop the cultural policies of the Ibero-American space ”.

For Rivero, “MAPAS's commitment has been to generate a platform for the performing arts and musical markets” because “there is a lot of potential, a lot of activity that is being generated at different levels” and, therefore, “we have a lot of information that there is to process because we are convinced that it will be very useful for everyone ”.

Representatives from Ibero-American markets and Spanish markets participated in this meeting of cultural markets for the performing arts and music in Latin America, as well as members of other relevant platforms such as the Ibero-American Cultural Space of SEGIB, Redelae, ISPA, Redescena or GlomMet , among other.