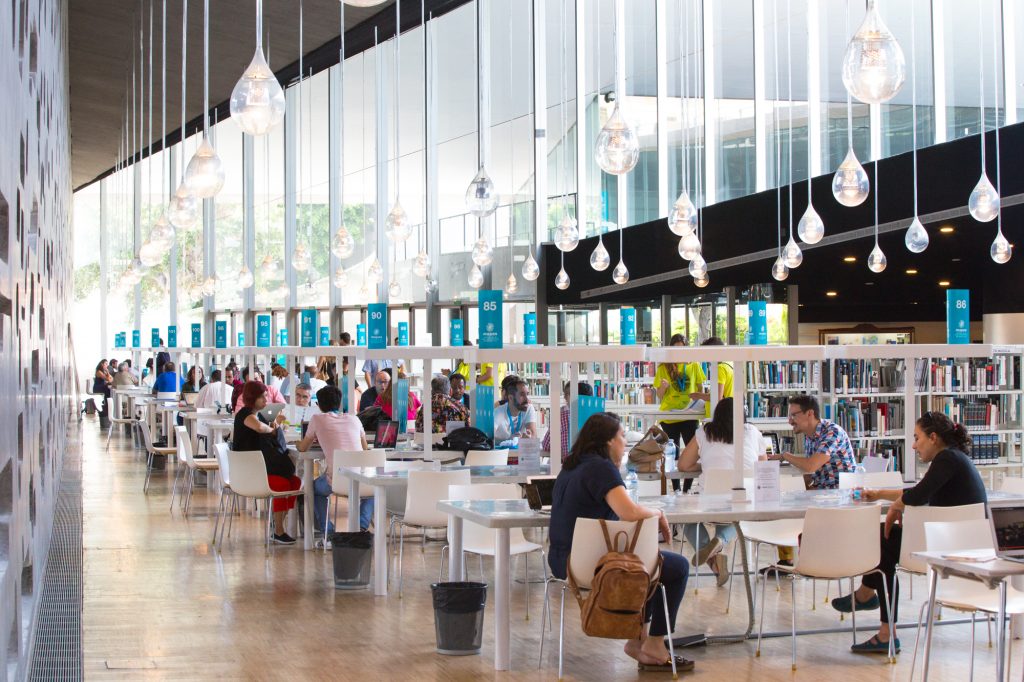 MAPAS, Market of Performative Arts of the South Atlantic, concludes today [Sunday 15] its second edition with more than 3,500 business meetings held between the 164 artistic and musical groups and the 140 programmers from 40 countries who have gathered in Tenerife. These meetings have led to distribution agreements, the creation and expansion of contact networks and a professional exchange between the artistic community around the world, which was unprecedented in Tenerife until this initiative was launched. 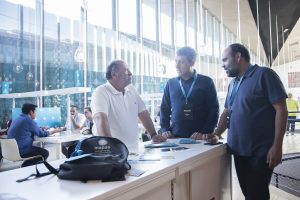 The organizers of this market, Cabildo de Tenerife, unahoramenos and Circulart, have especially highlighted the significant volume of effective business that has been generated in these five days of professional meeting and the confluence of artists and programmers from all over the world, which represents a real possibility for the visibility of the Canarian product in the international arena.

The insular director of Culture of the Cabildo de Tenerife, Jose Luis RiveroHe explained that from the point of view of the institution, the evaluation is very positive. "MAPAS it is just the development of part of the strategy that we are carrying out in the field of performing arts and music. We already included in our plan for this sector, carried out two years ago with the assistance of all the agents involved, the concept of commercialization, distribution, the lack of markets to be able to distribute Canarian productions and MAPAS responds to that need ”.

Mario vega, director of unahoramenos, highlighted “the artistic level that has come together this year in MAPAS, with a very large participation of Canarian groups and of the different regions that we are presenting in the market. Without a doubt, one of the main characteristics of this second edition has been the enormous quality of the artistic samples, something in which programmers and artists coincide, as well as the amount of effective, unscheduled business that is being executed ”.

For its part, Octavio Arbeláez, director of Circulart, said that “the balance is very satisfactory, qualitatively and quantitatively. We grow in an orderly and planned manner and we have exceeded the proposed goals. The perspective is to stay in time and be a very useful instrument for the circulation of Canarian, African and Latin American artists around the world ”. 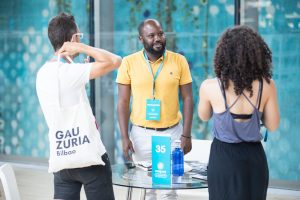 Rivero recalled that in the evaluation of the first edition of MAPAS It was considered important to support companies and groups to go to the market in similar conditions to those of Latin American companies, who arrive with aid from their states to move to Europe or other places. “We contemplate this possibility, so that when Canarian creators sit down to negotiate at MAPAS business meetings they can already put on the table that the Cabildo de Tenerife places them in the festival and in the country of reference. From there, the conversation turns to another and they talk about what really matters, which is the work of artists. It is a measure that we have implemented this year and that will also work as of this edition of MAPAS”.

Mario Vega added that "in Spain a fair model is being consolidated but we opted for the market model, which is a commitment much more linked to business execution in situ. Despite the fact that around 60 shows are being shown, which is a very high number, we find it much more interesting to talk about the 3,500 professional appointments that have taken place and, above all, the amount of effective business that is already being executed " .

MAPAS has generated for five days a very important movement of the artistic community of many countries around emblematic scenarios of the capital of Tenerife, in addition to a program specifically aimed at professionals in the performing arts and music that has included training, debates, practical workshops and conferences.

The participation of Canarian artists and groups has been very important in this market of the performing arts, which has made their creations visible to programmers from 40 countries. For José Luis Rivero, “MAPS is a way for the Canary Islands to be in the world and for the world to come to the Canary Islands to discover the enormous talent that exists in the seven islands ”.