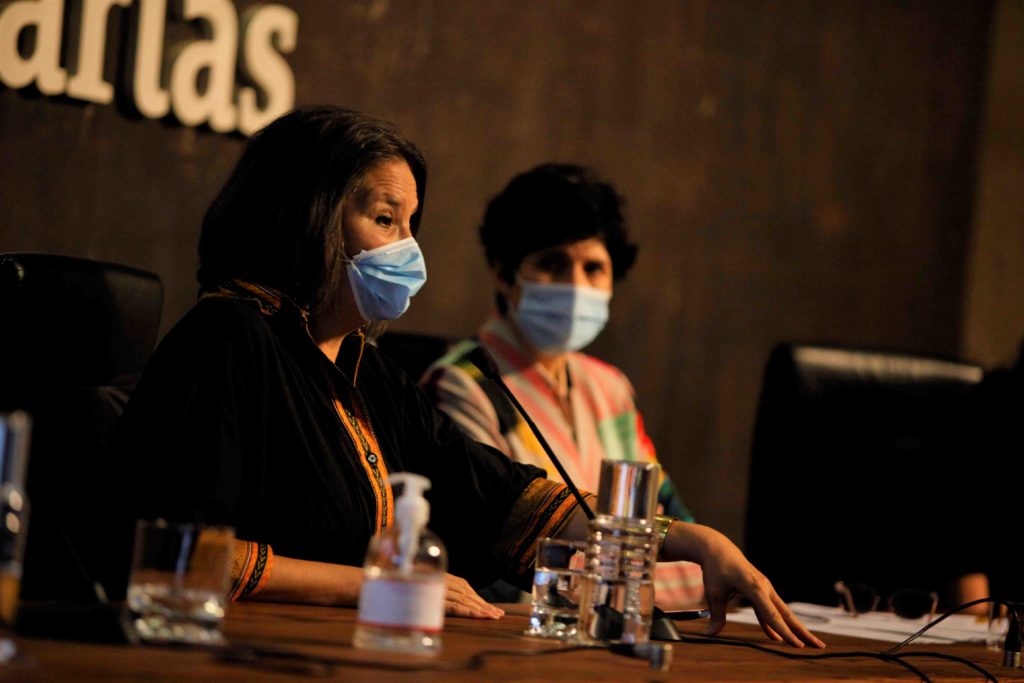 The general directors of the cultural industry of Panama and Spain participated in the colloquium. All three agreed that culture is the engine and dynamizer of the economy

“Culture is like a billiard cue ball. It connects us with everything ”, with this metaphor Alexandra Schjelderup, director of International Cooperation of the recently created Ministry of Culture of Panama, began the last session of 'MAPAS Conversations'. Also present at this meeting were the Minister of Culture of Costa Rica, Sylvie Durán Salvatierra; and Adriana Moscoso, general director of Cultural Industries of the Government of Spain. 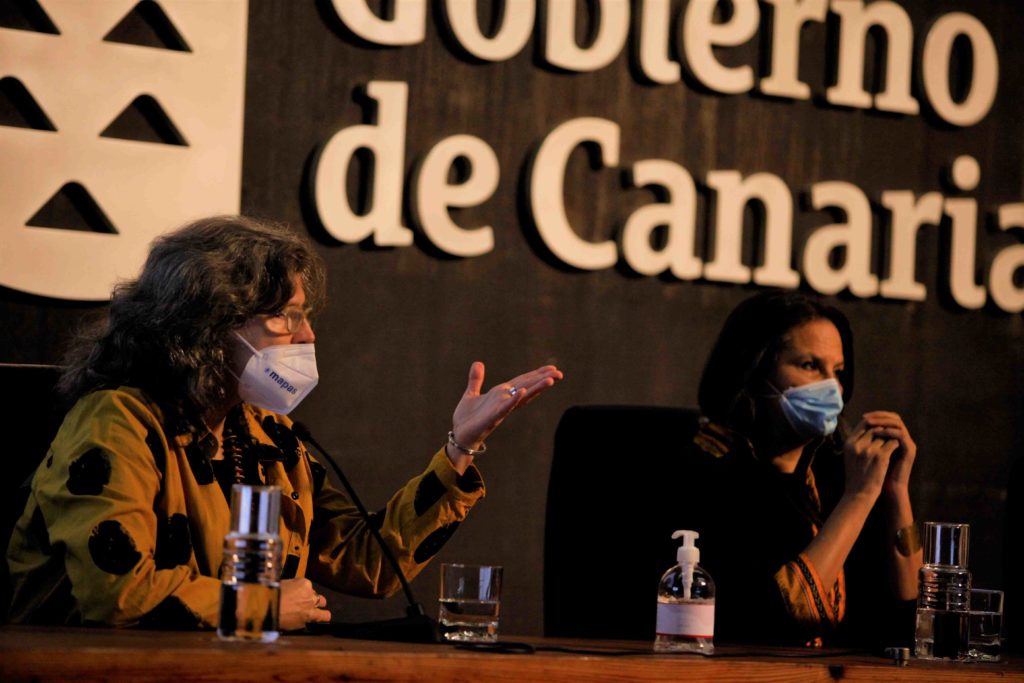 The South Atlantic performing arts market, MAPAS 2021, organized this meeting today, Saturday 18, dedicated to the possible public-private axis around the current creative sector. The President of the Government of the Canary Islands, Ángel Víctor Torres, was present. The event was moderated by the journalist Beatriz Rodríguez. 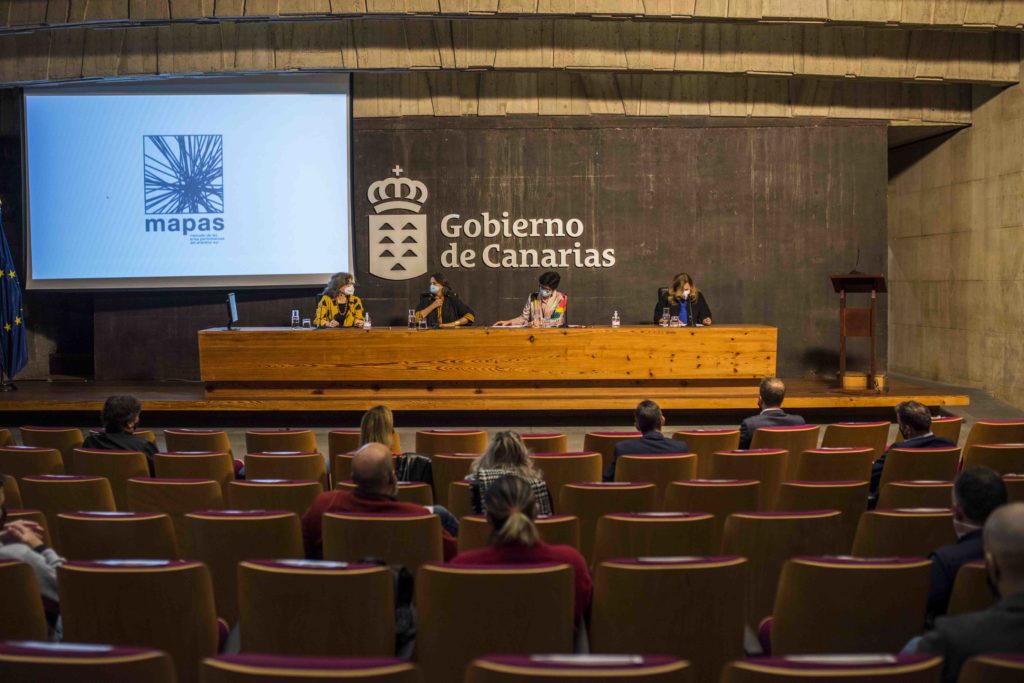 The meeting was in charge of drawing the keys for the reactivation of the cultural sector; analyzed how to act in a slowing economy, being consistent with local developments and taking into account development and state intervention. The three international cultural leaders spoke about how the pandemic affected the cultural context of their countries and what their actions were to stop a situation that further evidenced the precariousness of the cultural sector.

Sylvie Durán, Minister of Culture of Costa Rica, alluded directly to the context of the pandemic and how the Costa Rican government managed, in the first place, the urgency of the situation. Durán explained that the ministry was in the process of launching a cultural strategy for the entire national territory when the COVID-19 pandemic broke out: "the strategy was launched on March 18 and the country was closed on March 6 because of the virus." On the other hand, the minister is clear that the reality is that "people from the last century are shaping cultural policies for the new generations" and that is why they are not reaching the young audiences closest to the new digital context.

Alexandra Schjelderup, director of International Cooperation of the recently created Ministry of Culture of Panama, spoke of culture as a cross-cutting element for the achievement of the Sustainable Development Goals (SDG). In addition, he declared that it is necessary to promote new ways of relating between cultural agents, such as through associations. 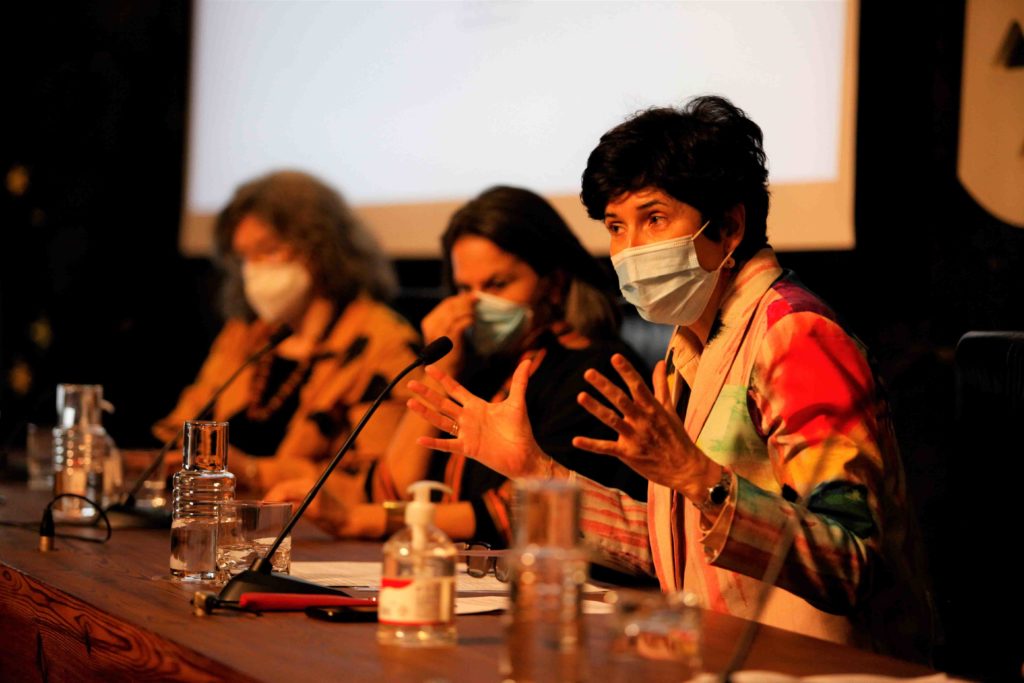 Adriana Moscoso, general director of Cultural Industries of the Government of Spain, compared herself with Durán since the Spanish government was also about to launch new cultural policies when the pandemic broke out. Over the past two years, cultural industries have been included in cross-cutting policies, for the first time in history. Thus, Moscoso affirmed that “culture is become aware of as just another industry. The cultural sector has begun to be part of the solution ”. In addition, the Spanish general director explained that within the recovery plan, the precariousness of the cultural sector became a drama due to the pandemic.