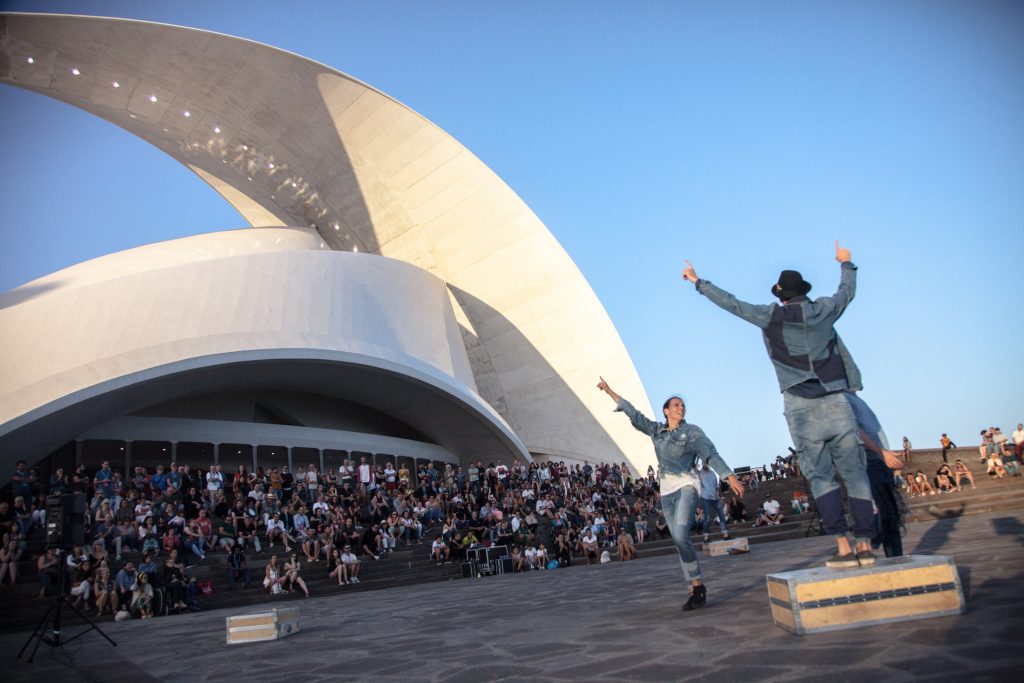 Dance is one of the artistic disciplines that will have a prominent presence in the program of the South Atlantic Performative Arts Market, MAPS 2019, which will celebrate its third edition between July 10 and 14. A total of 11 shows will bring to the audience, in an open and participatory way, the proposals created in six countries in Africa, Latin America and southern Europe.

This project organized by the Cabildo de Tenerife, unahoramenos and Circulart consolidates this 2019 as an international reference for the performing arts that are created in the South Atlantic with a program of free artistic exhibitions open to the public, in which 58 creators and groups from from 23 countries will have the opportunity to exhibit their professional work before the public and programmers for five consecutive days, in the main cultural venues of the capital. 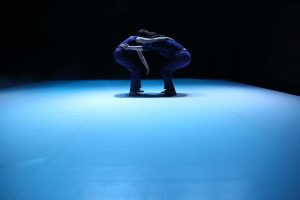 Among them, there will be 10 dance groups that will stage 11 performances in different spaces of the Tenerife Auditorium Adán Martín, with innovative, committed or poetic proposals that extol the essence of the arts of movement. Spain is the country with the most representation in MAPAS with six creators, of which three are canaries; while Cameroon, Togo, Egypt, Mexico and Mali they will be present with an artist or group.

The inauguration of this third edition of MAPAS It will have a national premiere, by Lava, the Auditorio de Tenerife dance company, which will be presented at the Sala Sinfónica on Wednesday, July 10, at 8:00 p.m. Abyssal, a piece created by its artistic director, Daniel Abreu. Its six interpreters will give life through dance to a pure and deep geography, of water between sediments and air, of shade, calm, unimaginable fauna, an impossible place to inhabit.

The proposals Be Yours Be Mine Y Serenity Suite, from Natalia Medina Dance Company Y Matxalen Bilbao Company, respectively, they will dress the programming for Thursday, July 11, in the Sala Castillo of the Auditorio de Tenerife with expressiveness and emotion. Contemporary African creation can be seen in What does the abyss matter, piece of Ella Poem, the multidisciplinary project of Aída Colmenero Díaz, which will coexist on Friday 12, also in the Castillo Hall of the Tenerife Auditorium, with Zora Snake, dancer, choreographer and artist from Cameroon presenting I déppart. That same day the contemporary dance and creation company Alicia Soto-Litter he will share his scenic language with those who come to the Plaza Castillo to contemplate Study 3: Looks.

The programming for Saturday July 13 is characterized by pieces of a great aesthetic, scenic and thematic variety. Thus, in the Sala Castillo of the Auditorio de Tenerife the performances will take place What about Dante from Mounir Saeed / Cramp Group (Egypt) and Fatou t'as tout fait, from Fatoumata Bagayoko - Cie Jiriladon (Mali); in the Symphonic Hall the presentation of The fall into the void, in charge of the Mexican company Nemian Stage Dance; and in the Plaza Castillo Lava he will stage the piece by Paloma Hurtado 15º to the West.

The artistic exhibitions of MAPAS will give the opportunity to know, one more year, the work carried out by Dance in Community, a social project of Auditorio de Tenerife that will share the piece with the audience on Sunday the 14th. Townhouses in Plaza Castillo.

The program of performances and showcases can be consulted on the web and in the free app that can be downloaded for mobile phones, IOS and Android, and access all the information on artistic exhibitions and MAPAS conferences. Through this application, notifications of interest to the public and market participants will also be sent.