How To Get Here

HOW TO GET HERE

Tenerife is the most populated island of the Canaries, with almost 900,000 inhabitants.

Its importance as a world-class tourist destination is a key factor for the island to have a very important flight network, with many connections to national and international destinations.

There are two ways to travel to Tenerife: by plane and by boat. The most common option is to fly to the island, with over 15 million flights during the last year. It is a convenient and fast system that connects the island with almost every corner of the world from its two airports.

The boat is the other option and, although it's not as popular as the plane, it's an alternative for those who come to Tenerife from other Canary Islands and mainland Spain and also for those who transport goods and vehicles.

On the island there are two commercial ports: one located in Santa Cruz, which concentrates cruise ships and boats that connect with mainland Spain, Gran Canaria and the other islands of the eastern province, and another one located in Los Cristianos, which manages traffic between Tenerife and the islands of La Gomera, El Hierro and La Palma.

Once you arrive, you can move around the island without complications using public transport, either by bus, tram or taxi. If you prefer, you can choose to use a private vehicle. Several rental companies work on the island.

Tenerife is a fantastic island for sightseeing. You can enjoy its natural, cultural, gastronomic and social attractions even if you don't have too much time. Red Infotén (Tourist Information Offices of Tenerife) has offices spread throughout the island and will be of great help to make the most of your visit.  If you want to know more about Santa Cruz, the city in which MAPS is held, and all it has to offer,  you can find all the information here.

Organize your trip to MAPS

Organize your trip to MAPS, taking into account these advantages offered by collaborating companies.

Take a look and discover an island of mild climate and friendly people, with soul and flavor, full of captivating corners.

What to see in Tenerife

Use the MAPAS2018 discount code when selecting your ticket.

We want your experience in MAPS to be as pleasant and worthwhile as possible, that's why we are working on new collaborations to offer you many more advantages in travel, accommodation, restaurants and other services, which you will be able to see very soon on this website.

To benefit from the discount, click on the Iberia logo or enter http://WWW.IBERIA.COM

Once the round trip rate has been selected, click on the section «I have a promotional code» and include the Discount Code MAPAS2018 (in capital letters), bearing in mind that the trips are valid from 5 days before to 5 days after the event is held.

Valid for flights operated by:

If you have any questions, get in touch with us at any time. We will be happy to help! 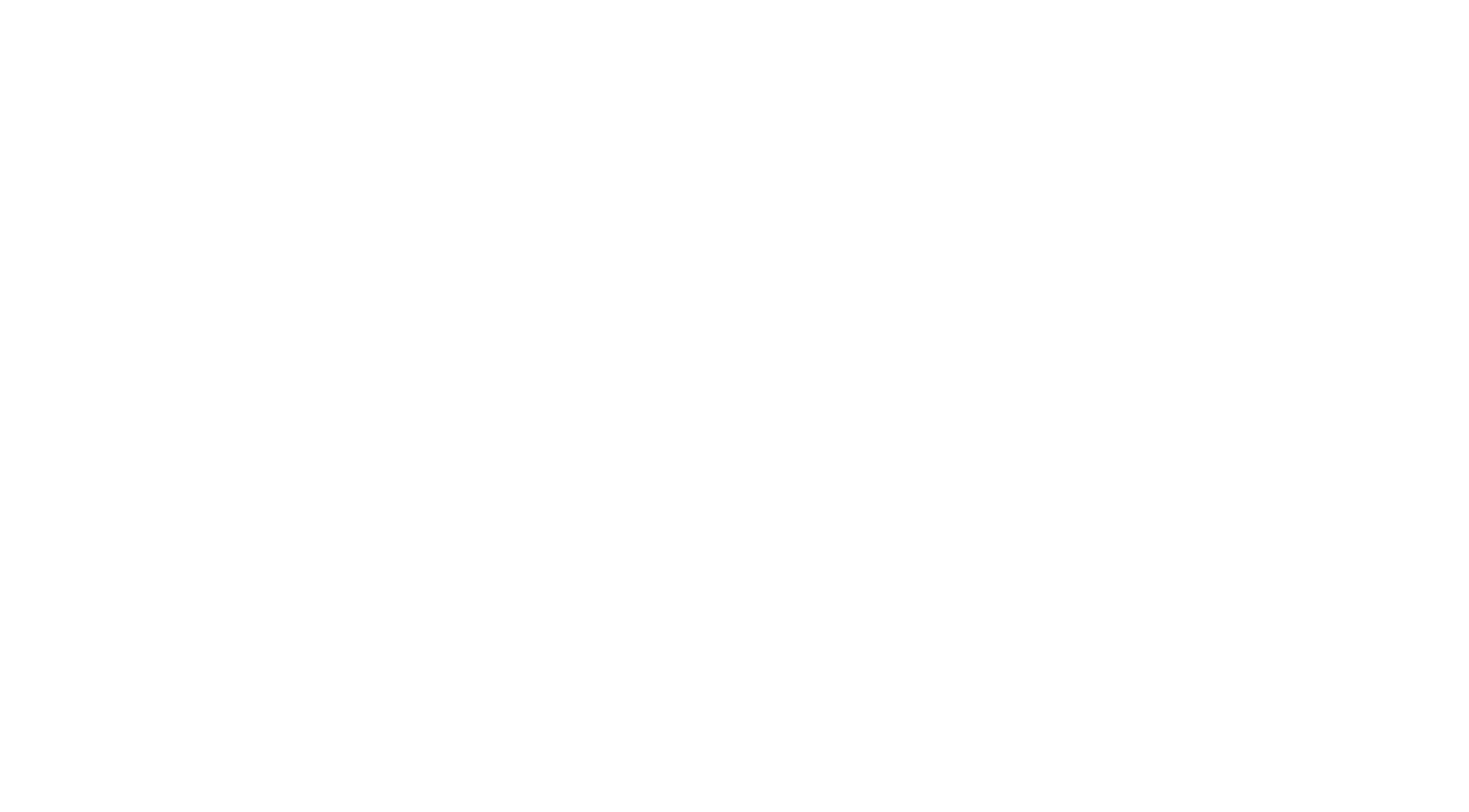 We use our own and third-party cookies for anatomical purposes and to show you personalized advertising based on a profile prepared from your browsing habits (for example, pages visited). If you continue browsing, we consider that you accept their use. You may set up or reject the use of cookies or obtain more information in our Cookies policy.

If you deactivate this cookie, we will not be able to save your preferences. This means that every time you visit this website you will have to activate or deactivate cookies again.