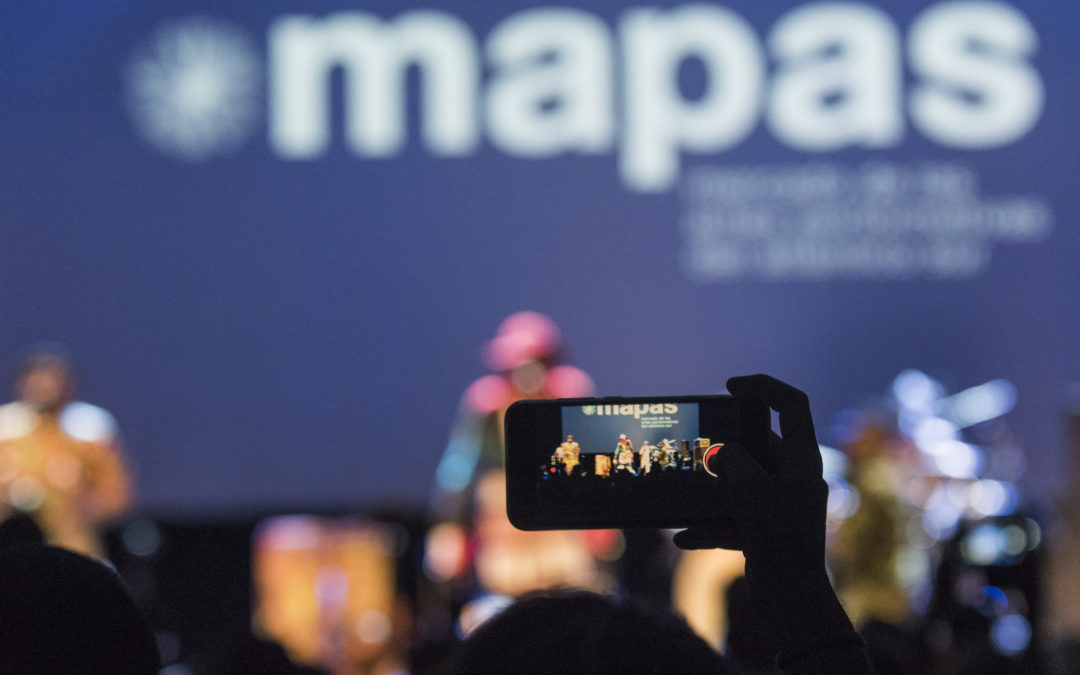 As a result of the difficult situation caused by the spread of the COVID-19 pandemic, the organisers of MAPAS –the Cabildo de Tenerife, unahoramenos and Circulart– are postponing the announcement of the artistic groups selected for the 2020 edition, which had been scheduled for 8 April.

The application process for artistic groups and booking, management and distribution agencies in the live performing arts closed less than a month ago, with 2,286 applications from 71 countries in Latin America, Africa and Southern Europe, an increase of 161.56% on 2019. Although the committee of experts had made good progress with the selection process with a view to releasing the results on 8 April, the current circumstances have prompted the organisers to review the stated schedule, given that MAPAS is a cultural project whose activity is based on the movement of programmers and artists and promotion on international circuits.

Echoing the advice issued by leading international political and health authorities, MAPAS would like to urge all participants and followers to adhere to the recommended protection and hygiene measures and respect the conditions of the confinement as far as possible.

As we remain positive and fulfil the instructions we have received to #StayAtHome, the organisers of the fourth edition of the Performing Arts Market of the South Atlantic trust that normal activity will gradually resume, especially in the cultural sector, where we hope to continue to play our part as a platform for international networking in the performing arts.