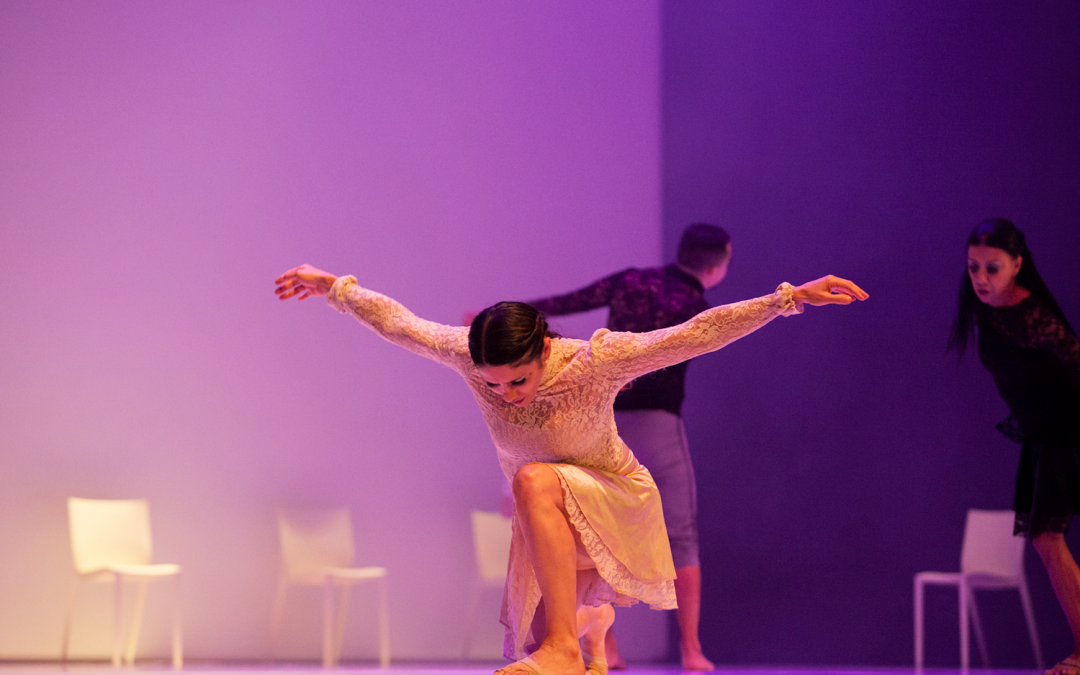 The history of our island is a crossroads of cultures, of families, of travellers who came and went. of people from every corner of the world who found the final stop of a journey that perhaps was meant to be another. That mixture is in our Creole society, in our language, in our old buildings and streets. In our way of being.

It is an event where all types of artistic activities converge: music, dance, theatre, circus and street art. And where more than fifty free performances will be held, open to the public in cultural spaces of our island. We are talking, therefore, of a market where agreements will be negotiated between people responsible for the programming of theatres, festivals and cultural venues, that will come from all over the world. And where artists can present their shows.

In its first edition, MAPAS mobilised over one hundred and thirty-four proposals by artists- many of them with live shows – that had the opportunity to meet more than a hundred programmers. This year it has exceeded one thousand three hundred entries from sixty-two countries.

This data place MAPAS as a great international reference forum for cultural and creative industries, with more than 130 programmers from 42 countries participating in “business rounds” with 170 artistic groups of 29 nationalities.

With MAPAS, the island of Tenerife is moving steadily towards that horizon we have set for ourselves: a society open to progress and culture. A path that we are going through step by step. And with MAPAS, one step further.