MAPAS is now accepting applications from artists, agencies and programmers for its 2020 edition 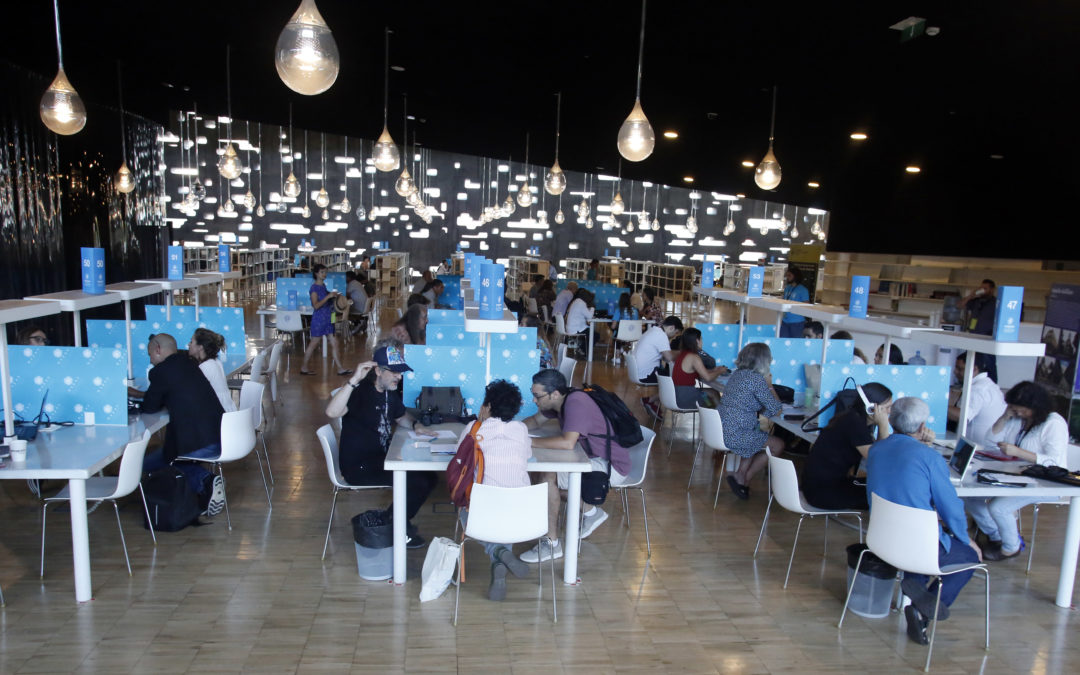 Santa Cruz de Tenerife, 15/01/2020. On Tuesday 14 January, a call was launched for applications from artists, companies and agencies from Latin America, Africa and Southern Europe, as well as from programmers from all over the world, who wish to participate in the fourth edition of MAPAS, the Performing Arts Market of the South Atlantic, an international initiative organised by the Cabildo de Tenerife, unahoramenos and Circulart, which will be held in Santa Cruz de Tenerife from 9 to 11 July.

Creators and management, booking and distribution agencies working in the performing arts -music, theatre, dance, street arts and circus- may submit applications until 13 March 2020. The results of the selection process, which will be decided by a committee of internationally renowned cultural experts, will be published on 8 April.

The application process is open to individual artists, artistic companies and professional groups and collectives working in the disciplines of music, theatre, dance, circus and street arts in Latin America, Africa and Southern Europe (Spain and Portugal). Among other requirements, artists must demonstrate at least one year of experience and five live performances (for musicians) or ten live shows (for performers), while agencies must demonstrate at least three years’ experience in their sector and must register at least two artistic groups or shows. 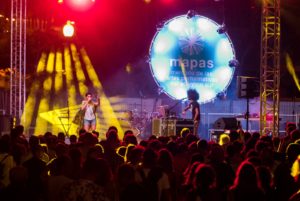 The 2019 edition of MAPAS welcomed 149 programmers from 40 different countries, who were able to meet with 138 artistic groups from 27 different countries and 30 representation and distribution agencies from Africa, Latin America and Southern Europe. In each edition, these events are supplemented by music and performing arts shows which are open to the public, allowing programmers and managers to watch live performances of a carefully selected range of the works submitted by artists, groups and companies.

The number of participants attending previous editions demonstrates that MAPAS has become an international benchmark for the cultural and creative industries. MAPAS has become the first professional market for collaboration in the performing arts and live music sectors in the South Atlantic, offering a space for engagement and discussion where artists working in Africa, Latin America and Southern Europe can share, learn, discover and promote their work.